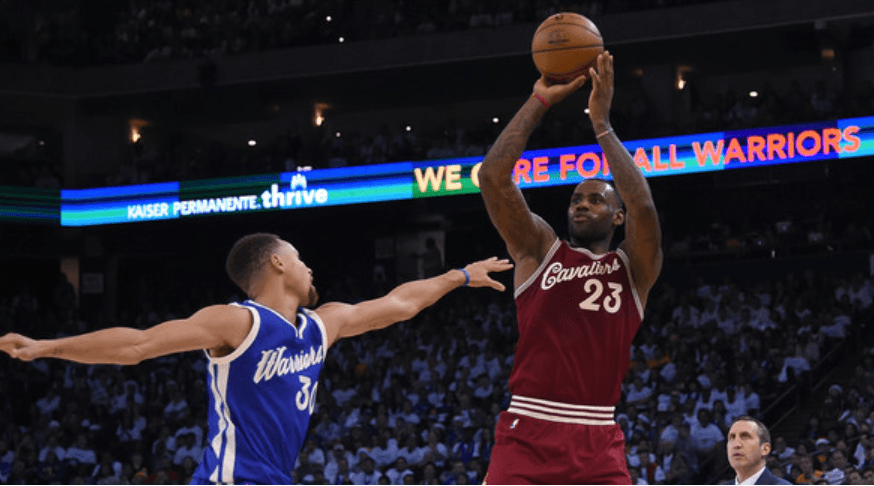 The Cleveland Cavaliers and Golden State Warriors Christmas Day game was one of the most highly anticipated games of the season. It sure lived up to the hype, despite the Cavs falling 83-89.

In 2011, the Miami Heat and Dallas Mavericks played on Christmas Day, which was also the season opener that year after the Mavs beat the Heat in the Finals and the NBA entered an extended lockout that saw the start of the season moved up.