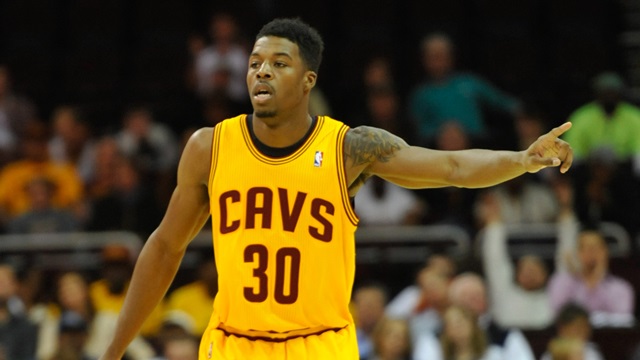 Admist all of the trade rumors for Kevin Love, the Cleveland Cavaliers have just acquired John Lucas, Malcolm Thomas, and Erik Murphy from the Utah Jazz in return for Carrick Felix, a future second round pick, & $1 million.

Carrick Felix was selected 33rd overall in the 2013 NBA draft by the Cleveland Cavaliers. Felix played the position of a shooting guard and appeared in seven games for the Cavs last season. He averaged 2.7 points and 0.9 rebounds per game. Felix also played for the Cavaliers D-League team, the Canton Charge. In the D-League, Felix averaged 11.0 points, 5.2 rebounds, and 2.0 assists per game showing lots of potential.

These newest additions to the Cavaliers will be exciting to watch as they develop and grow their potential with the team. The Cavs have made a lot of offseason moves thus far and are looking to be a completely brand new team next season! 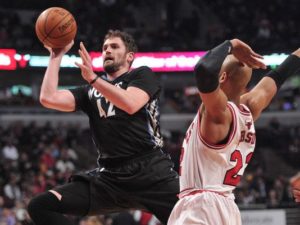