Why the Cavaliers struggled on their West Coast roadtrip

By Will Goodall · 6 min read 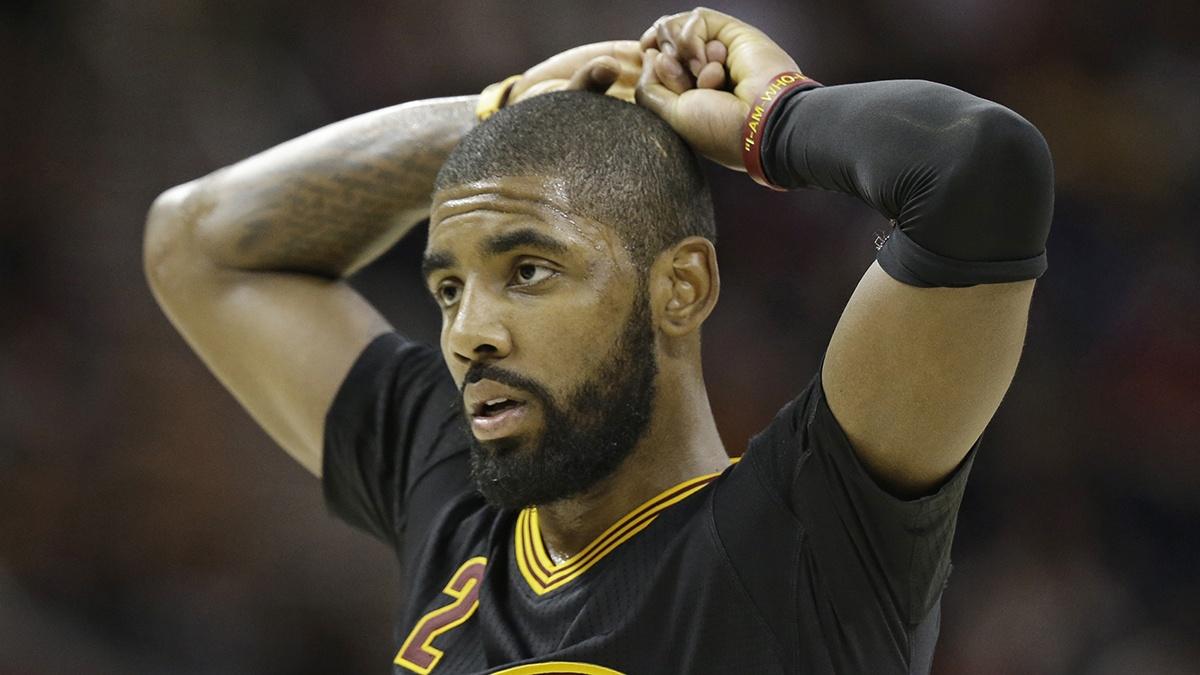 Winning only three of its six games on Cleveland’s previous road trip, some might feel concern over the state of Cleveland. Wins only coming against sub-.500 opponents does not instill any confidence. Websites such as Bleacher Report have drastically dropped the Cavaliers in their power rankings due to this average performance over the past two weeks.

From a glance this may be a cause for concern, with the Toronto Raptors only three games behind, Cleveland must keep on their toes to hold their first place spot in the conference. However, taking into account several factors Cleveland had slated against them, their performances are far more understandable.

Cleveland’s first, and arguably most important issue it’s faced during these past two weeks comes down to its access to practice. Obviously Cleveland hasn’t just sat around between games, for the most part teams borrow the local university’s practice facilities while they travel, however, these less intense road practices and shootarounds are no substitute for the actual thing. In an interview with ESPN’s Dave McMenamin, Kevin Love reiterated this point stating that “Practice time would be great for us, but it’s just hard to find right now.”

This lack of practice has severely impacted one specific part of Cleveland’s scheme, which is integrating newly acquired sharpshooter Kyle Korver into the lineup. A canceled practice in Phoenix, and not allowing him to join the shootaround in Utah hurt his ability to learn the Cleveland system, and start to adapt to the new style of play. When adding a new player to a squad, an important part regardless of their role is getting them active and involved as early as possible. As a result during those four games following the Korver acquisition, Cleveland has played their game around giving Korver screens and open looks.

Once he is more comfortable in the new system, likely his job as a wing threat will materialize. This game of giving Korver anything and everything he wants, however, comes at a price. To give more looks to a guy that normally would only see three of four three-point looks a game, the system as a whole has to be changed. For example, Korver, in his first two games was given 10 shot attempts over the course of limited minutes off the bench, just to attempt and get him in rhythm. A return to Cleveland, and the Cavs practice facility should help settle everyone into their roles, with evidence already being seen against the Phoenix Suns just a few days ago.

Calling the Utah Jazz and Portland Trail Blazers a “historically bad matchup” isn’t exactly an excuse for poor play, but it is something of note. Cleveland (and LeBron specifically) perform objectively terrible against these two squads, and as a result have produced some interesting statistics. Let’s start first with the Utah Jazz.
The Utah Jazz are similar to my fantasy team in that when healthy they have the ability to match up against some of the best in the league. However, that is a big “when” (it should also be noted that my fantasy team name is “Everybody’s Injured Again.” Things are not going well).

Utah has almost consistently been missing one starter, be it Gordon Hayward at the start of the season, several stints from George Hill due to a fractured thumb or concussion, yet somehow the roster has found a way to remain in playoff contention. Some of that has to do with the aforementioned forgotten star, Gordon Hayward. According to Suns coach Earl Watson “If Gordon isn’t an All-Star, something is wrong” and looking at the numbers, he’s right. Hayward has been compared to Jimmy Butler with his year-to-year improvement. So far this season Hayward has put up 24 points, 6 rebounds and 4 assists a game, while running the point a lot similar to LeBron James.

Gushing over Utah aside, LeBron James simply does not play well against the Utah Jazz. Not “he drops games occasionally to the Jazz” but full blown “LeBron James cannot beat the Jazz.” The last time a LeBron James-led team won against the Utah Jazz was in 2011 (as I said, fun statistics). If by some miracle Utah pushes past San Antonio, Houston and Golden State, I doubt this statistic would hold, but during regular season matchups, it just seems the boys in Salt Lake might be LeBron’s kryptonite.

Portland also has produced some interesting statistics and struggles from the Cleveland squad. Unlike Utah, Cleveland has actually beaten this team in relatively recent fashion. During their tilt at home, Cleveland beat the Blazers by 12, though historically Cleveland has needed a herculean effort to beat Portland. Kyrie Irving dropped 55 points in their home victory last spring, putting the entire team on his shoulders. Despite that, Cleveland tends to struggle away against Portland, due mainly to two factors.

First, Cleveland often finds itself facing inclement weather when entering Portland. In 2015-16, Fox Sports lost its feed of the game due to a snowstorm, and this year it was reported that Cleveland’s plane landed somewhere around 2-3 a.m. on the day of the game. As someone who travels often, landing early in the morning is the easiest killer for your next day’s basic activates, asking for NBA-caliber basketball must be near impossible.

Secondly, Portland’s west coast location makes it a prime target to be bundled into a roadtrip with the Western Conference’s best Golden State Warriors. Be it this year’s game coming one before the Warriors’ tilt, or the previous year’s coming one game after, Cleveland’s desired effort during those games was traditionally, and expectedly, low.

The Portland away games these past two years allows me to tackle what I personally think was the largest issue Cleveland faced during its time on the road, and that simply is that rapid travel is exhausting. As mentioned before, Cleveland played especially poorly against Portland after coming in late. Following a trip from Brooklyn to Phoenix, Cleveland got sloppy towards the end of the game and let Phoenix back into the game, most, if not all of these losses and close games can be attributed to the difficulty that is a two-week trip across the country.

Obviously you can say that the effort wasn’t there, or that Cleveland doesn’t take stock in the regular season, which may be true to an extent, but in the end, what’s done is done. Ty Lue has stressed that sometimes shots don’t go down, and you just have to play through it. Cleveland clearly got its mojo back against the Phoenix Suns during their first game back, and here’s hoping they keep it up.