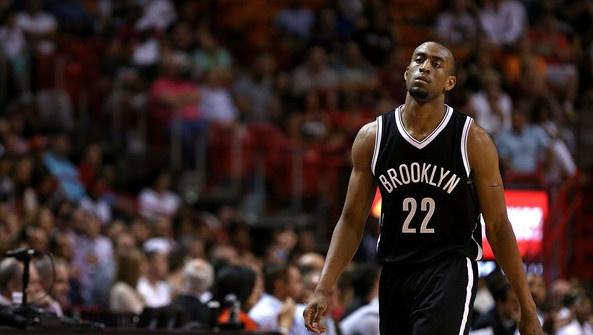 RELATED: The holes at point guard and center the Cavs have to fill

The former Oklahoma State Cowboy was selected with the 44th overall pick in the 2014 NBA Draft by the Minnesota Timberwolves and has logged playing time with both the Brooklyn Nets and the Maine Red Claws (Boston Celtics D-League affiliate).

Brown averaged 5.9 points, 2.0 rebounds, and 1.5 assists on 15.8 minutes per game in 62 outings (six starts) for the Nets last season. His career-high point total of 23 came in a 132-118 loss to the Timberwolves on March 5, 2016. As Sam Amico of Amico Hoops notes, Brown has a realistic chance to make the official Cavs roster due to his scoring ability and 6’9″ wingspan.

RELATED: Why Kyrie’s Olympics Scared Me

Brown will be among other Cavaliers camp invites who will be battling for a spot on the defending champions’ roster.