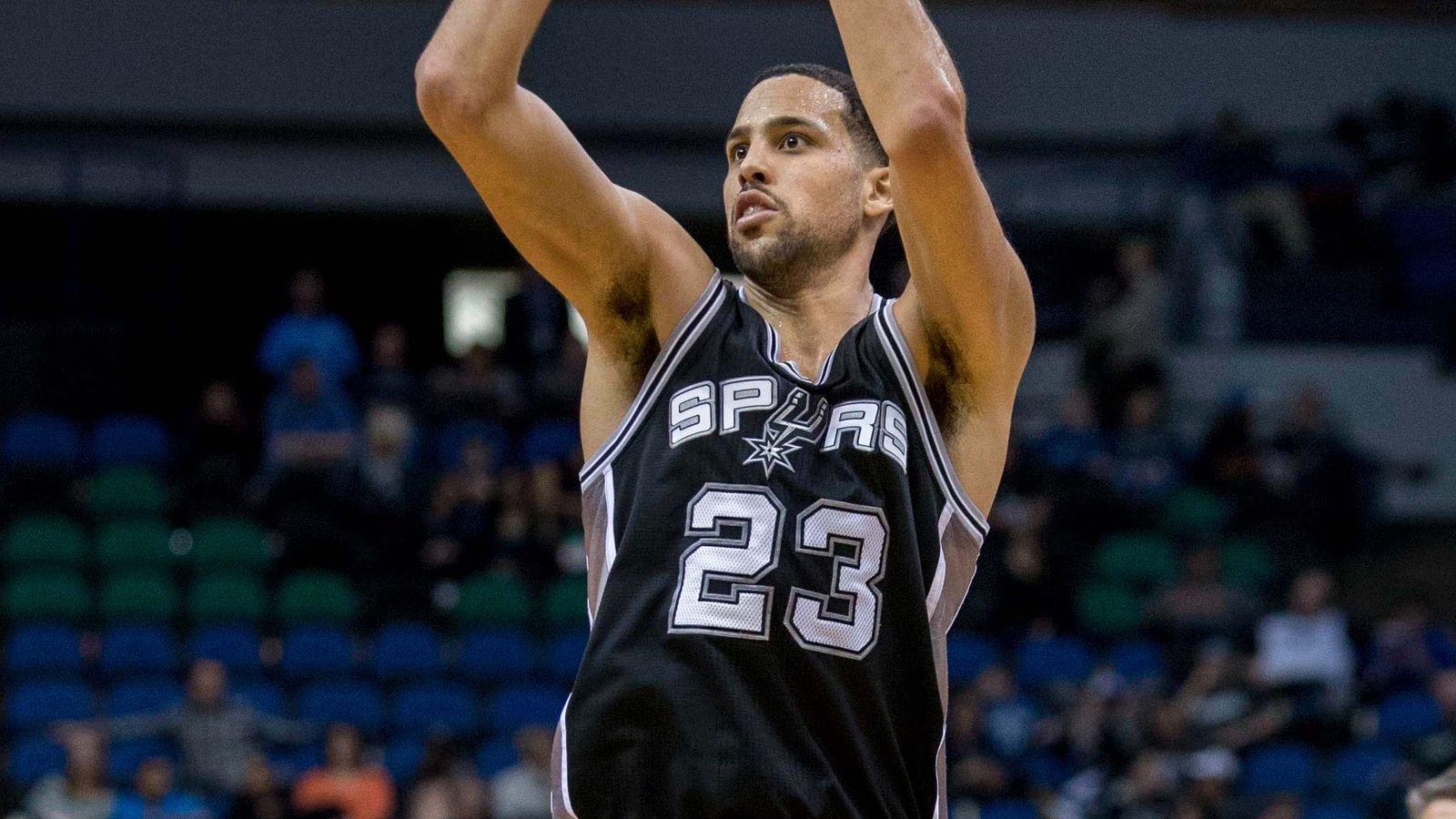 The Cleveland Cavaliers’ more pressing area of concern is their depth at the wing position. After LeBron James, the only true small forward is veteran Richard Jefferson.

However, this matter was addressed by the front office as they have reportedly signed Austin Daye to a one-year contract. The 6’9” forward is now the 15th player on the Cavaliers’ training camp roster which allows a maximum of 20 bodies.

Daye was drafted 15th overall by the Detroit Pistons in hopes of becoming their next Tayshaun Prince. Things didn’t pan out as planned and the former Gonzaga stalwart has seen himself bounce around six cities in six years.

Last season, he played eight games for the Atlanta Hawks before being cut from the lineup. His best season was in 2010-2011 as a sophomore in Detroit where he normed 7.5 points, 3.8 rebounds, and 1.1 assists. Daye hold career averages of 5.2 points and 2.6 rebounds.