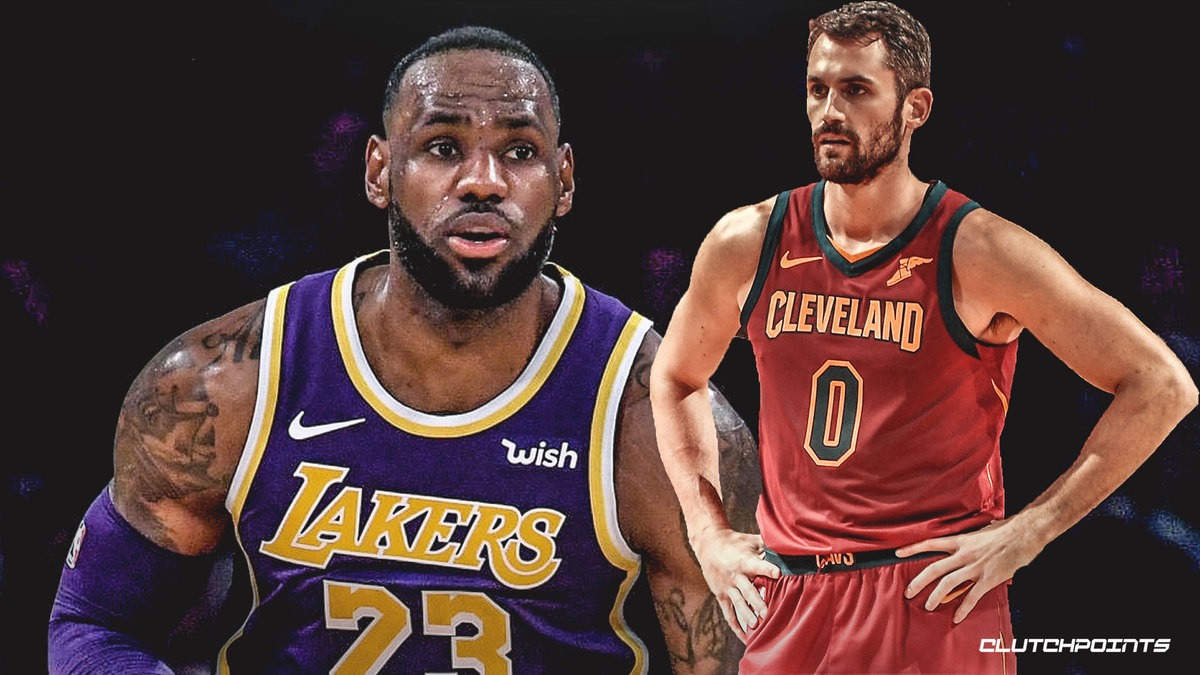 Not everyone can be successful playing alongside LeBron James. Kevin Love understands that as well as anyone. Sure, the superstar duo–along with Kyrie Irving–helped the Cavaliers overcome the odds to win the 2016 NBA championship.

But they also faced plenty of questions internally, including personal desires that would lead to Irving requesting a trade.

So Love has been impressed with how quickly the new-look Lakers have clicked (via Arash Markazi of the Los Angeles Times):

“They’re meshing in a real good way, and Kyle Kuzma is figuring out his role now too,” Love said. “Once he gets up to speed and other guys get up to speed, they’re really going to be rolling and they’re already clicking as it is with LeBron and [Anthony Davis]. Dwight [Howard] has really played well too. They’re a fun team to watch. Any team with LeBron is going to be a fun team to watch, but he’s leading them and he has been super efficient. There are nights where he’s going to have 30, 15 and 15 and then there’s nights where he’s going to play at his own pace and not put up those numbers, but he’s just so efficient. It doesn’t look like he’s lost a step as he gets older in this league. He continues to get smarter and find ways to make everything work.”

Love pointed out Kuzma specifically because the Lakers expect Kuzma to be the third option throughout the course of the season, something that the third-year forward is certainly capable of doing.

The veteran forward spoke on what you have to do to succeed as the third option:

“The key with being that third guy is taking advantage of the opportunity,” Love said. “When you’re the third guy, you know you’re going to sacrifice. When I got to Cleveland I joined two ball-dominant guys, so I had to find where I fit. I had to master my role on the team and know that I had to do other things that didn’t show up on the stat sheet.

“When you have a chance to win a championship, there’s going to be some sacrifice.”

Love is the furthest thing from a “third option” this season. He leads the Cavaliers in scoring at 18.7 points per game, also adding 12.6 rebounds. 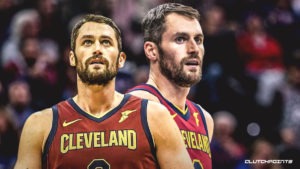