Cavaliers’ John Henson out 2-4 weeks due to strained hamstring 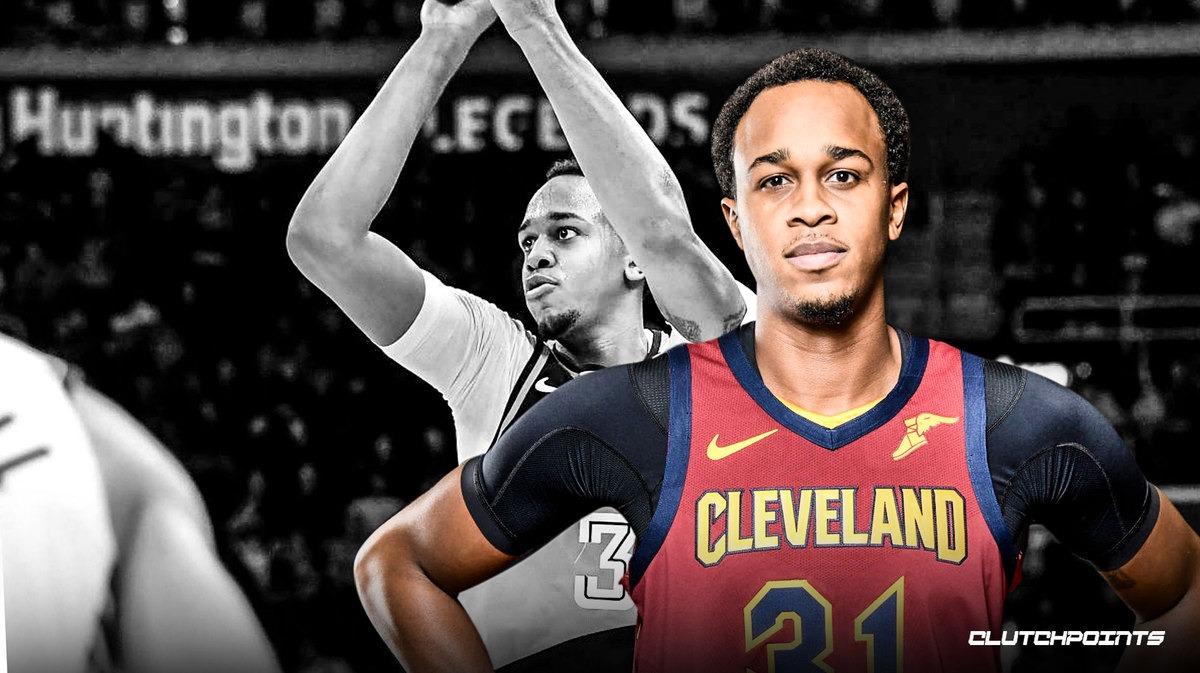 The Cleveland Cavaliers’ John Henson will be sidelined for awhile due to a strained hamstring.

According to the Cavaliers’ official Twitter account, the veteran center will be out for two-to-four weeks due to a strained hamstring.

STATUS UPDATE: @johnhenson31 will be OUT approximately 2-4 weeks after suffering a strained right hamstring.

Here is the official release from the team’s official website.

“Cleveland Cavaliers center John Henson will be sidelined for approximately 2 to 4 weeks after suffering a strained right hamstring during the Cavaliers home game versus the Indiana Pacers last night. Imaging at Cleveland Clinic Sports Health and evaluation by the Cavaliers medical staff confirmed the injury today. As a result of the injury, Henson will not travel with the team to Milwaukee and will now undergo a period of treatment and rehabilitation. His return to play will be updated as appropriate.”

The 28-year-old center suffered the right hamstring injury in the team’s 110-99 win over the Indiana Pacers on Saturday night. Henson played eight minutes in his first action of the season and scored three points, with two blocks and two steals to go along with three rebounds.

With both Henson and Ante Zizic sidelined due to injuries, the Cleveland is extremely thin up front. Zizic is out for roughly three more weeks due to a foot injury. The only other center that the team has on their roster is Tristan Thompson. Larry Nance Jr. and Kevin Love can both player center, although their primary positions are at power forward.

It is unclear at this point if Cleveland plans on making a personnel move to acquire a backup center.