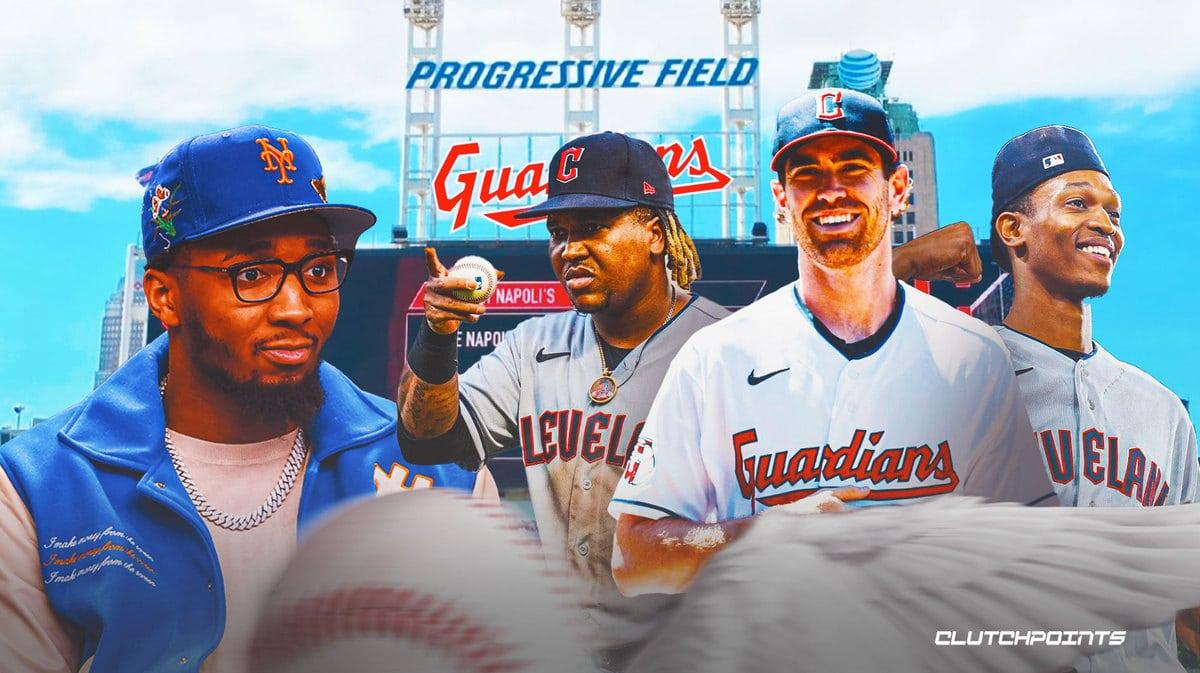 The Cleveland Guardians clinched the American League Central over the weekend. Nevertheless, New York Mets fan and recent Cleveland Cavaliers trade acquisition Donovan Mitchell is not jumping on the bandwagon. Mitchell shared an honest response on Twitter to a question asking if he would root for the Mets or Guardians in the World Series.

The Guardians upset almost everyone’s odds by taking the AL Central. The Chicago White Sox were favored but failed to reach their ceiling. The Minnesota Twins led the division through the first portion of the year but collapsed down the stretch. Donovan Mitchell will likely cheer on the Guardians through the playoffs.

But if the Guardians reach the World Series and happen to face the New York Mets, Mitchell will be in a difficult position.

Cavaliers fans will forgive Donovan Mitchell’s Mets allegiance as long as he leads the team to a strong season. He was acquired via trade and is ready to help the Cavs reach the next level.

2022 has been kind to Cleveland sports so far. The Guardians are headed to the playoffs and the Browns are off to a strong start. The Cavaliers have high expectations for the 2022-2023 campaign with Donovan Mitchell, Darius Garland, Jarrett Allen, and Evan Mobley leading the charge.

If all 3 teams make the postseason, there is destined to be a major party in Cleveland.