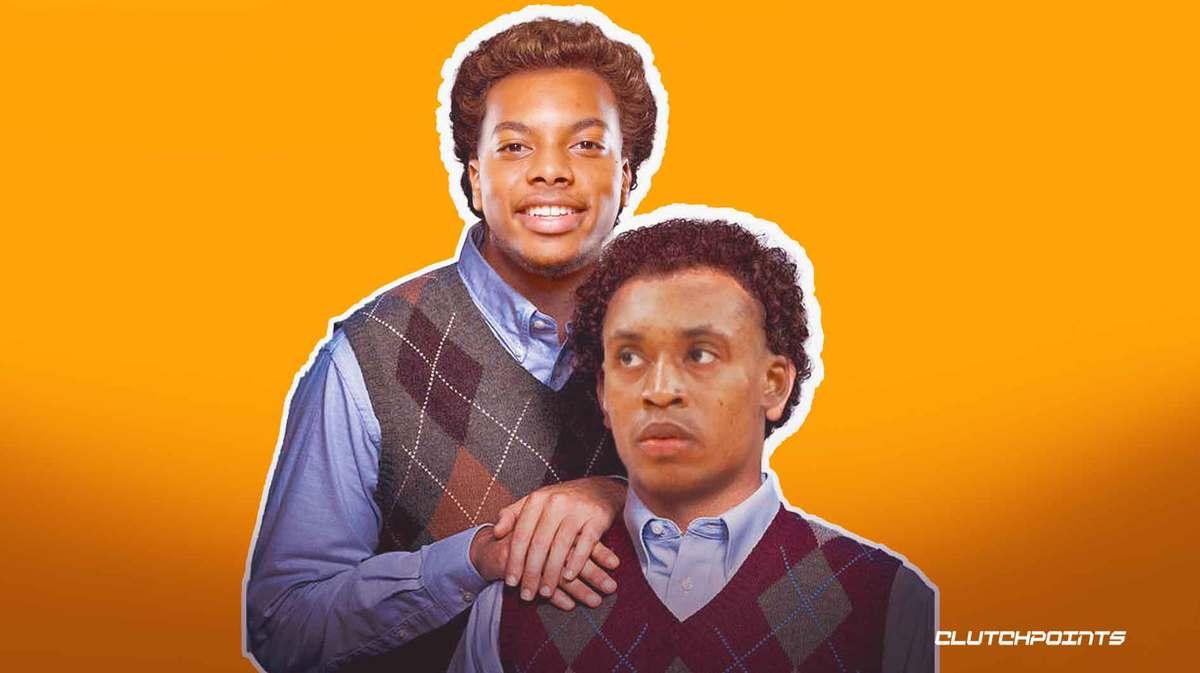 The Cleveland Cavaliers might not be making the playoffs this year, but they have a bright future ahead of themselves due to their young backcourt. Darius Garland and Collin Sexton are proving they have the potential to become a dominant force in the NBA. They each bring something unique to the table, and the chemistry they’re building together is quickly rising.

The two shared complementary words about each other during their post-game interviews after defeating the Chicago Bulls 121-105, per Chris Fedor. The duo showed out against Chicago and both seem genuinely excited to continue playing together. Garland breaks down how important Sexton is to the Cavaliers right now.

“It’s really fun to play with Collin. That’s my guy. He’s grown into a brother just over two years,” Garland said. “It’s cool being out there with him and seeing all the stuff that he can do with the ball and even without the ball. He’s gonna go get it regardless. Anytime we need a bucket, we’re gonna go to him. Like I said, he’s gonna play hard for 48 minutes, he’s gonna do what he do. I’m just happy to share the floor with him and the rest of my teammates.”

Garland sets it up, and Sexton throws it down. That’s something Cavaliers fans will likely be hearing for the next few years, at least. Sexton also provides a quick insight on playing with Garland, claiming they still have a lot to learn.

“We’re pretty much just starting to settle in, relax and play free,” Sexton said. “Just have to continue to grow. We have a long ways to go, we’re not where we want to be and we know that.”

As Darius Garland and Collin Sexton continue to develop in the NBA, they’re only going to improve their game. The Cavaliers have a solid young core that’s trending in the right direction. With the future looking bright for these two rising stars, Cleveland has set themselves up for future success.