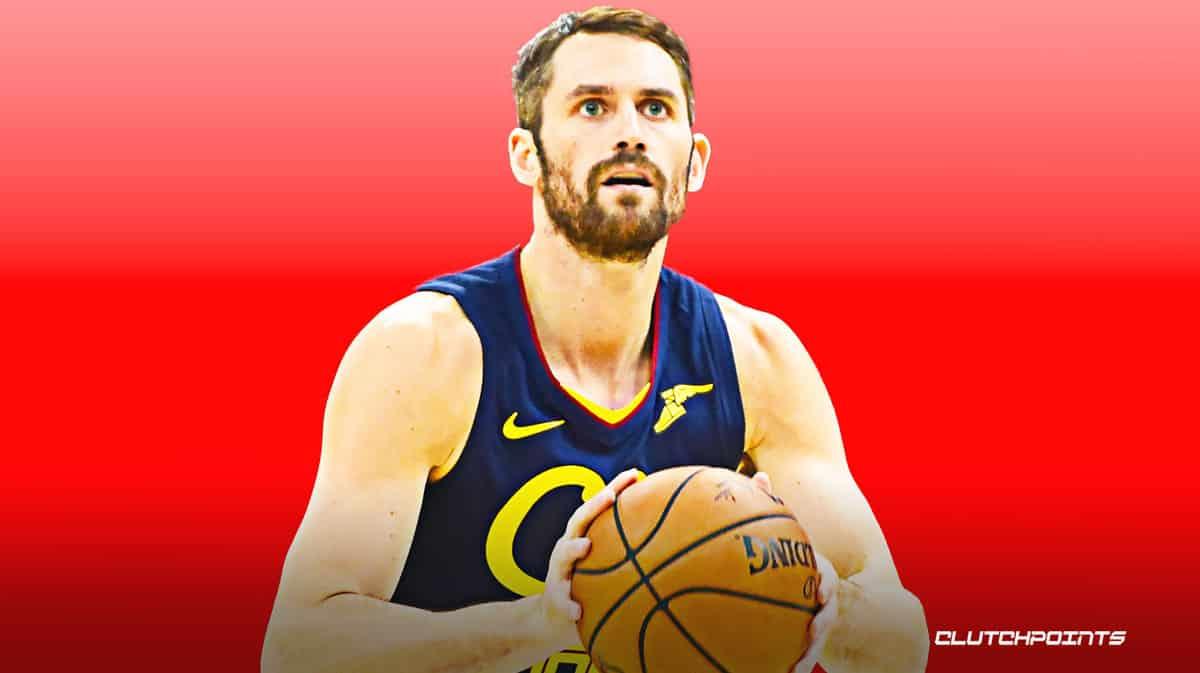 Frustrations are already getting the best of Cleveland Cavaliers forward Kevin Love as he was evidently disappointed midway through their game against the Toronto Raptors on Monday night. The veteran’s actions certainly didn’t bode well with the Cavaliers organization as they were also frustrated with Love’s carelessness on the floor.

“That was unacceptable,” a source texted cleveland.com.

After the Raptors scored with 33.3 seconds left in the third quarter, Love was visibly irritated as he stared down referee Courtney Kirkland before making a lazy inbounds pass. The ball was eventually picked off by Stanley Johnson who then located a cutting Malachi Flynn who stopped by the three-point line to drain a long basket for Toronto.

Due to the careless turnover, the Raptors managed to stretch their lead to 11 points before heading to the fourth quarter. Love didn’t get to see any action for the remainder of the game as he eventually went to the locker rooms before the final buzzer went off. He finished the game with 11 points, seven rebounds, and four assists through 24 minutes played.

Without him, the Cavaliers ultimately succumbed to a 112-96 defeat which stretched their ongoing losing skid to three games. The loss further dragged Cleveland to a 21-40 record for the 13th spot in the Eastern Conference.

Report: Cavs’ next step after Kevin Love’s apology for tantrum

No one exactly knows the reason behind Love’s frustrations but the Cavaliers’ endless struggles on the floor could possibly serve as a huge factor. Nonetheless, he could’ve handled his emotions better, considering that he is serving as the veteran leader of a young rebuilding team.

Given the Cavaliers’ dismal record, their 2020-21 season is already over as they are set to miss the postseason for the third straight year in the post-LeBron James era. Hopefully, both Kevin Love and the Cavaliers organization can get past the situation as they work towards building a positive culture for the team moving forward.