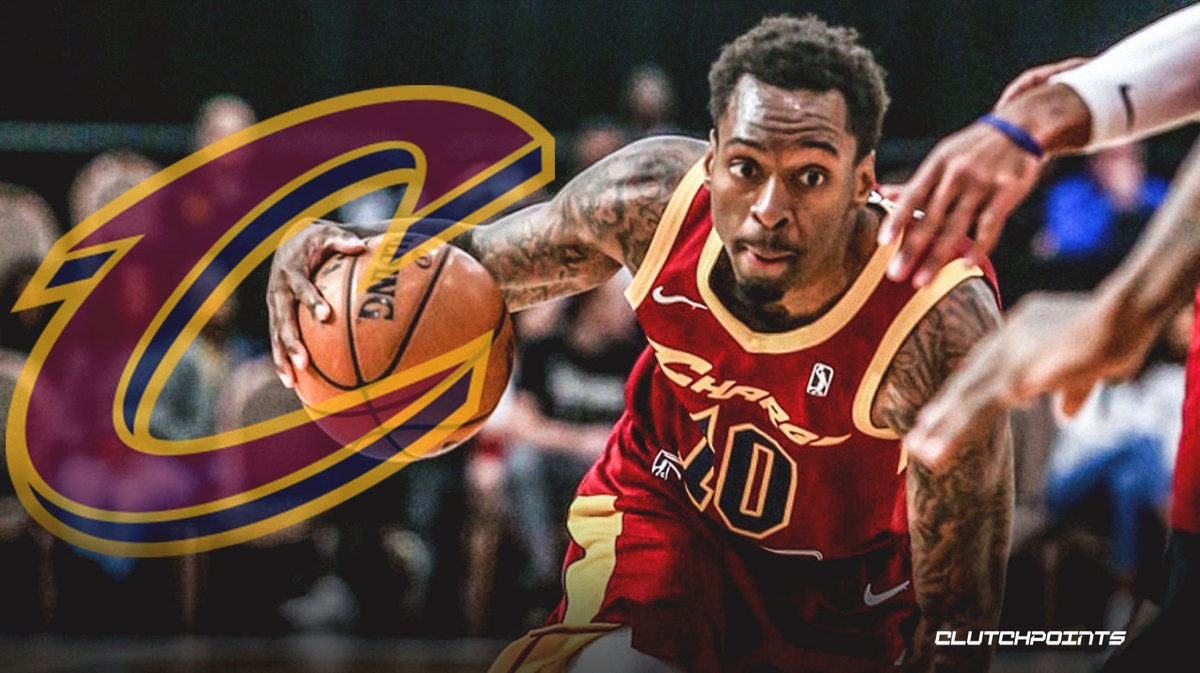 The Cleveland Cavaliers are signing G Leaguer Sheldon Mac to a 10-day contract, per Spencer Davies of Basketball Insiders.

Mac has not played in the NBA since suffering a torn Achilles during the 2017 preseason. But he will get another chance to prove himself after a strong run in the G League:

Formerly known as Sheldon McClellan, the 27-year-old played 30 regular season games (including 3 starts) with the Wizards & appeared in the postseason with Washington during the 2016-17 campaign.

Mac went undrafted out of the University of Miami (FL), but he managed to find a spot in Washington’s rotation and even appeared in seven playoff games, albeit sparingly. Mac had been averaging close to 16 points and four boards in 40 games with the Canton Charge this year. He has potential as a slasher who can play either guard spot.

The 27-year-old is the second player to be called up from the Charge after the Cavs also selected Sir’Dominic Pointer earlier this week.

Head coach J.B. Bickerstaff and co. are in desperate need of added depth due to injuries. Point guard Darius Garland is still out due to a groin injury, while fellow rookie Kevin Porter Jr. is out indefinitely after suffering a concussion.

Cleveland’s frontcourt is not in great shape, either, as both Andre Drummond and Tristan Thompson are nursing separate injuries.

This has been a tumultuous season for the Cavaliers. From Kevin Love’s January outbursts to former head coach John Beilein’s ill-advised “thugs” comments and subsequent resignation, there have not been many positives to glean from the 2019-20 campaign.

Still, there are 20 games left, and the Cavs have an opportunity to build momentum heading into next year. Mac will hope he performs well enough to have some staying power. 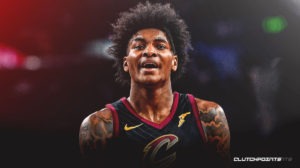