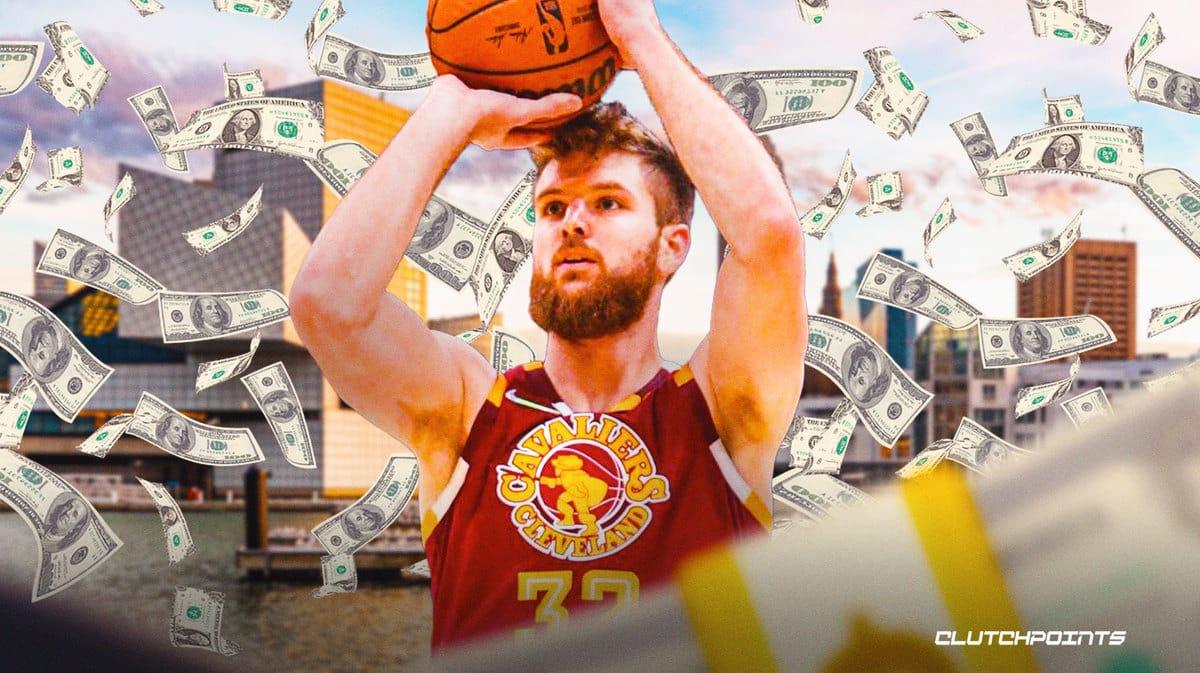 The Cleveland Cavaliers came to terms on a contract extension with forward Dean Wade on Saturday. The deal is worth $18.5 million over three years.

After spending four seasons at Kansas State, the 25-year-old signed with the Cavaliers after going undrafted in the 2019 NBA Draft. He signed a two-way contract to start his career before signing a standard contract before the 2020-2021 season.

Wade has been a great success story and a key piece to a rapidly developing Cavaliers squad. Last season, Wade played 51 games and started 28. He averaged 5.3 points, 2.9 rebounds, and 1.0 assists in 19.2 minutes per game.

He will compete with Isaac Okoro, Caris LeVert, and Cedi Osman to start alongside forward Evan Mobley and guard Donovan Mitchell.