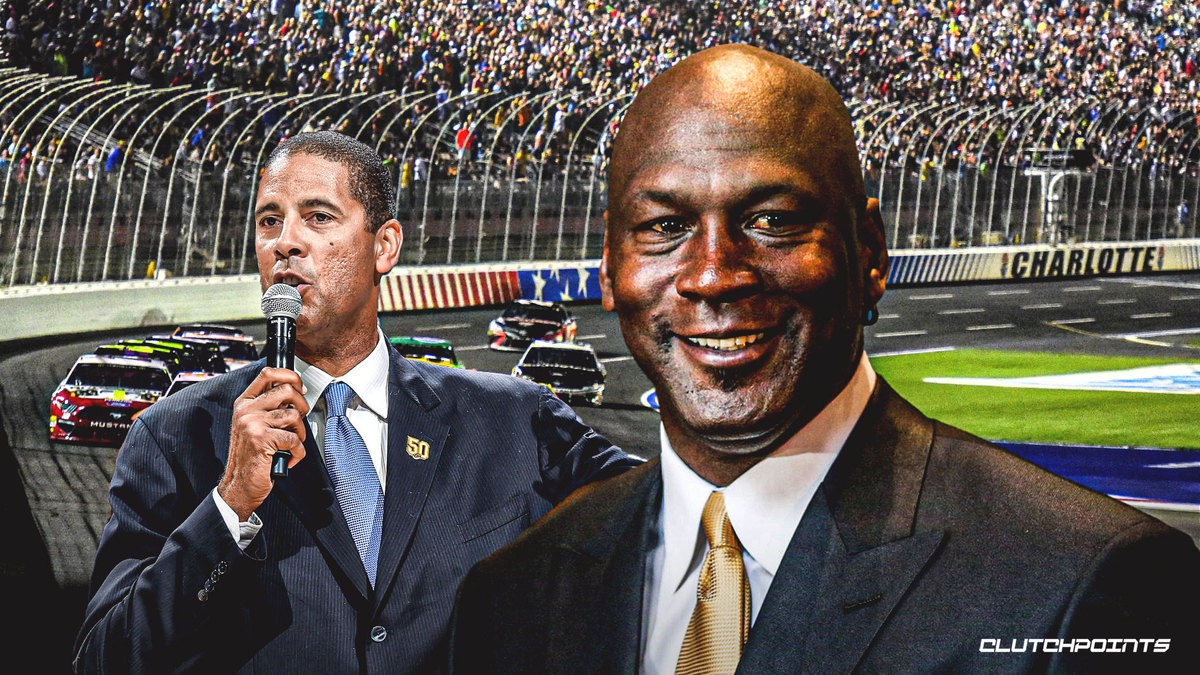 In fact, Daugherty would rather watch stock car racing. This only makes sense, however, given Daugherty is the co-owner of a racing team (via Marc J. Spears of ESPN):

The five-time NBA All-Star is a co-owner of JTG Daugherty Racing, which he formed with Tad and Jodi Geschickter and Gordon Smith in 1994. Based in Harrisburg, North Carolina, this year’s NASCAR Cup Series team features drivers Ricky Stenhouse Jr. and Ryan Preece, who will both race on Sunday at the Supermarket Heroes 500 from Bristol Motor Speedway.

Considering NASCAR is not a popular sport among African Americans, Daugherty has received countless questions from black people about his surprising love for it.

“They are like, ‘What? NASCAR? You’re a basketball player. You’re African American. Why?’ ” Daugherty said.

The former Cavaliers center added he has not watched a single minute of the docuseries.

While the five-time All-Star–who played with Michael Jordan at North Carolina–said he has nothing but respect for Jordan and those Bulls teams, he does not feel the need to get “caught up.” After all, he lived it.

Daugherty and the Cavs routinely attempted to stake their claim as contenders in the Eastern Conference at the end of the 1980s and into the 1990s. But they had the misfortune of running into Jordan and the Bulls on numerous occasions.

For his part, Daugherty is one of the most overlooked bigs of his generation. Aside from the All-Star appearances, Daugherty also made the All-NBA team during the 1991-92 season and had three consecutive seasons with at least 20 points and 10 rebounds per game. However, he retired after just eight seasons due to a bad back.

In any case, Daugherty’s focus and priorities have shifted, from the hardwood to the race track.