What Do The Cavaliers Need To Do To Win A Championship? 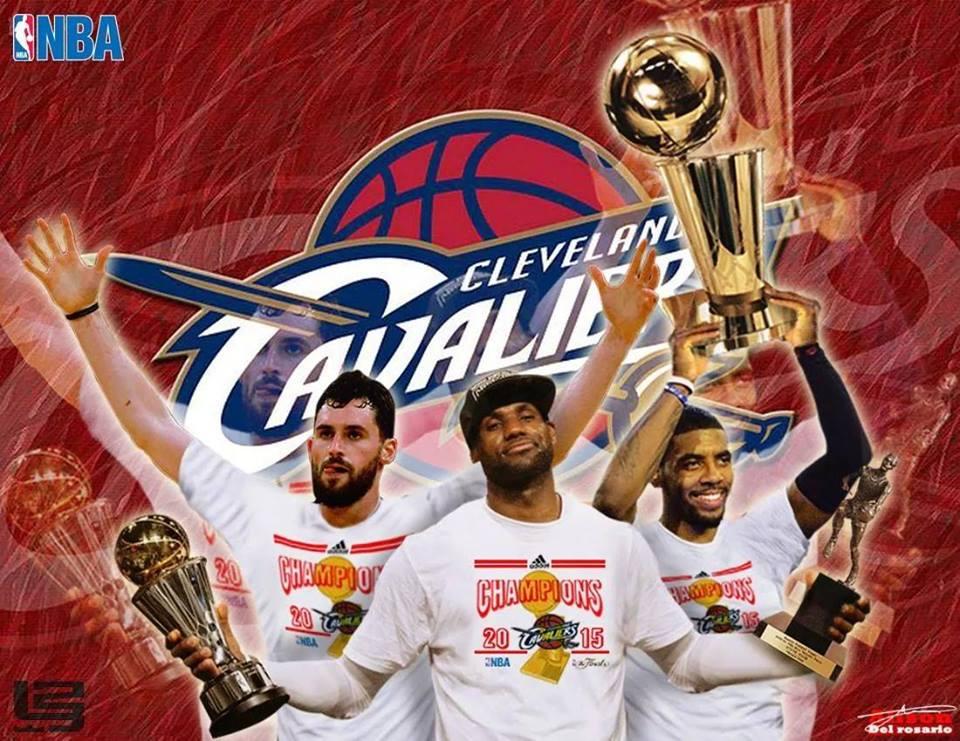 With this year’s busy offseason wrapping up, it is apparent who the top teams are going to be. The Cleveland Cavaliers by far made the most out of the past few months. The chances of the Cavalier winning the east are astronomical, but to ensure a championship victory, there are 4 things the Cavs must do starting with #1:

1. Kyrie Irving Must Embrace His Role

Since being drafted in 2011, Irving has been a wonderful asset to the Cavaliers back court. After completing 3 seasons in the league, Irving averages 20.7 points per game and 5.8 assists per game. Irving has been the star on a mediocre team since joining the NBA, adding value to dishing nearly six dimes with minimal support. Irving’s assist numbers will improve this season because of the top scoring options playing alongside him. With the offseason additions, there is a lot of potential for Irving to be an elite point guard in the league. Kyrie will now have to adjust the offensive tempo and think about the pass before he shoots. Ball distribution from Irving will be a key in a Cavaliers championship run.

2. Kevin Love Must Bring His “A” Game – Both Offensively and Defensively

Love has been the double-double king, filling the power forward position with the ability to put the ball in the hoop from any spot on the court. Cleveland gave up a lot to get Love, including the potential mistake of trading Andrew Wiggins. If Love’s continues his offensive game, Cleveland will be fine. The area for improvement and what Cleveland needs in order to bring home a trophy at the end of this season is for Kevin Love to improve defensively. Defense wins championships.

LeBron James has made one of the most dramatic and sentimental moments in Basketball history with his return back to Cleveland. That said, Cleveland needs to fill voids that prompted LeBron to leave 4 years ago. Let’s face it, if James did not come back to Cleveland, you’d probably never read this article. Heck, we wouldn’t have even wrote it! The franchise needs to take LeBron’s return serious, build the team around him and get the players that James wants to play with.

4. Get Ready for the San Antonio Spurs
No other team in the NBA has given LeBron a harder time than the San Antonio Spurs. The Spurs have beat James out of a NBA title 2 out 3 times. The Spurs are an elite franchise and by far are favorites to win the Western Conference this coming season. San Antonio has a great cast of players who all understand their role and contribute equally, giving the Spurs a ton of depths. The Cavs should be watching every Spurs game as the season progresses and study this team so they can prepare for the final stage in their quest to win an NBA Championship.