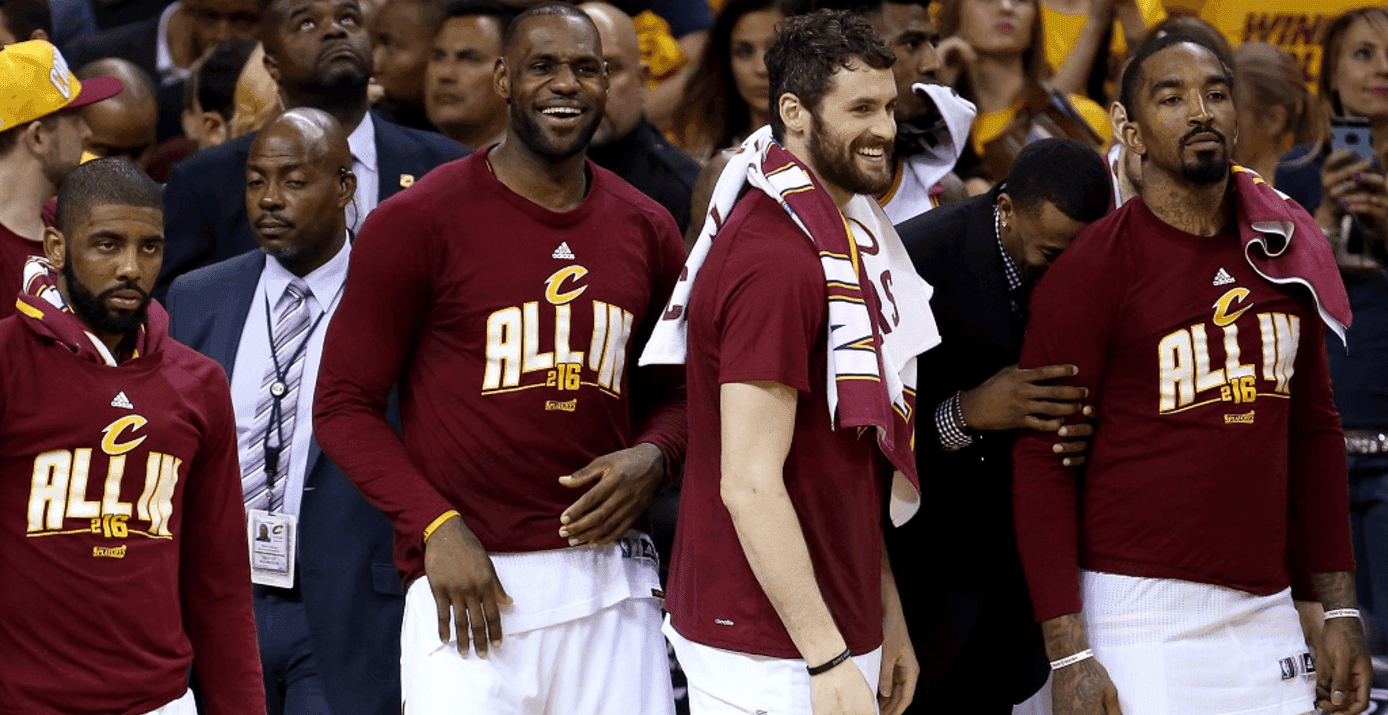 As this year’s NBA trade deadline draws near (February 23rd), many organizations across the association are looking to bolster their respective rosters, including the defending champion Cleveland Cavaliers.

With quite a few hits to their rotation, the Cavs, who are well over the salary cap and into the penalty, find themselves trying to fill in voids at various positions.

Earlier this month, the Cavs invited several free agents to town for a tryout, including Lance Stephenson, Jordan Farmar, Mario Chalmers, and Kirk Hinrich. For whatever reason, the Cavs elected to pass on all four candidates. Instead, the champs signed forward Derrick Williams to a 10-day contract last week.

Chris “Birdman” Andersen, who suffered an ACL injury in the early phases of the season, was traded to the Charlotte Hornets on Monday for a protected second-round pick in the 2017 NBA Draft. Trading Andersen left the Cavs with one open roster spot. Now, it seems Cavaliers management is preparing to make another move, as Sam Amico of Fox Sports Ohio reported earlier this afternoon.

Ownership has given #Cavs green light to increase payroll/tax, per AmicoHoops source. Team said to be working on several trade possibilities

Will the Cavs bring in a backup point guard, as most analysts believe? Or will we see a new big man wearing Wine and Gold? It’s hard to say at this point. The recent injury to Kevin Love, who has been ruled out for approximately six weeks, will certainly have an impact on the decision.