Should the Cavaliers make a run at Rudy Gay? 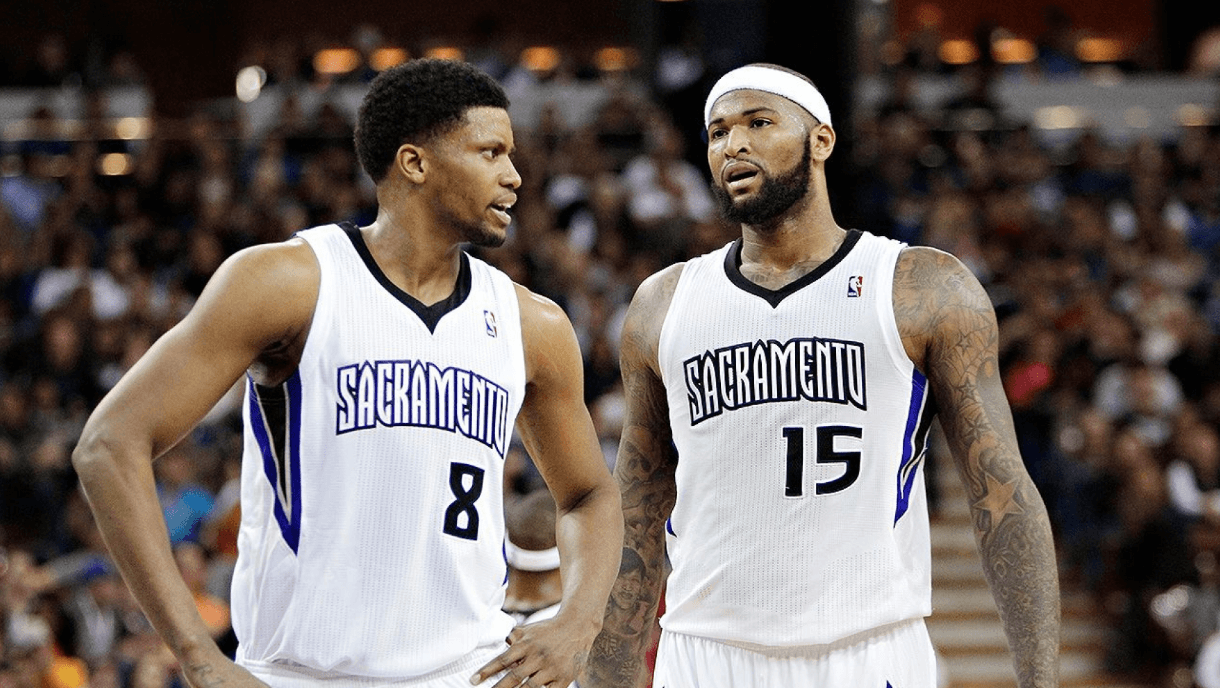 Sacramento Kings’ swingman Rudy Gay has informed the franchises that he will decline his player option for the 2017-18 season to test for free agency. With little faith in the organization, it’s safe to say he’s not returning to the Kings after this upcoming NBA season. With the news that Gay wants out of Sacramento and the need for a continued offensive punch to keep up with the high scoring NBA, some would ask whether the Cavs should go after the Connecticut product.

Gay has a $14.3 million player option for the 2017/2018 campaign, but with the veteran wanting out, the Kings’ hand may be forced into a trade for him.

Gay has spent two and a half years in Sacramento, where they have failed to register a winning season in each of those campaigns. In fact, their last winning season was all the way back in 2005-06. They won an underwhelming 30 games last season, their first 30 win season since 2008. On top of that, Gay averaged 17.2 points per game, his lowest average since his rookie year. Needless to say, Gay wants to make the postseason, and a team like the Cavs could give it to him.

It’s hard to see Gay fitting in with the Cavs, but despite being 30 years old, Gay still has plenty of left in the tank. He’s an athletic scorer and can be a nuisance on the defensinve end deflecting passes or coming up with steals. While averaging 18.4 points per game for his career, his desire and ability to score the ball hasn’t diminished. Along with his long, athletic body, he’s also still a capable and reliable defender that could really help the Cavs. We’ve seen what he’s capable of with his battles at the small forward position against LeBron James over the years. Gay’s physical condition hasn’t faded either,still able to get up and down the court to attack the rim and throw it down. As a small forward, Rudy has all the tools to help any NBA team. For the Cavs, he would be a reliable scoring option next to the Big Three, another athletic body, and a handy defender that could play with multiple line-ups.

Even with all his talent, Gay has never quite lived up to his 8th overall pick. His NBA ability is excellent, but his consistent showing of it has been scattered throughout his career. This can be a concern for teams looking at him, as they can often give him roles and expectations bigger than what he delivers. This was the case in Sacramento and Toronto, where they expected Gay to be the number one scoring option as well as the playmaker, but he often fell short on leading his team to victories.

After undergoing a series of losing seasons, many have also questioned his desire to be a winner. This of course would likely be dismissed if he were to team up with LeBron who only demands the opposite. Character issues are almost never a problem when playing with the King, who’s an expert on convincing players that no individual effort or award is more important than the ultimate goal of an NBA Championship.

Perhaps the biggest turn off for the Cavs may be the price they’d have to pay for Gay. As stated earlier, the acquisition of Rudy would likely demand a trade. Iman Shumpert comes to mind straight away as a player that could be a part of this deal. He has run into some off court issues of his own, as well as massively under-performing last campaign. For this trade to happen, the Cavs wouldn’t have to include Kevin Love, which is great. Gay would also require a hefty contract if he opts out of his deal after a trade, and with the likely re-signing of J.R. Smith (who will consume a large chunk of money), Gay would provide a big problem for the Cavs.

Al in all, it’s unlikely the Cavs make a run at Rudy Gay. That doesn’t mean it’s completely out of the question, but his joining a contender could also mean he’d earn a lot less than his current value. You can’t deny his talent, and if the option to acquire him arises, the Cavs should explore the options to do so without giving up many good assets. A pure scorer, another long, athletic wing who can help on defense, Rudy Gay still has plenty to offer. 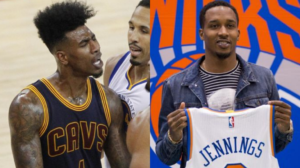