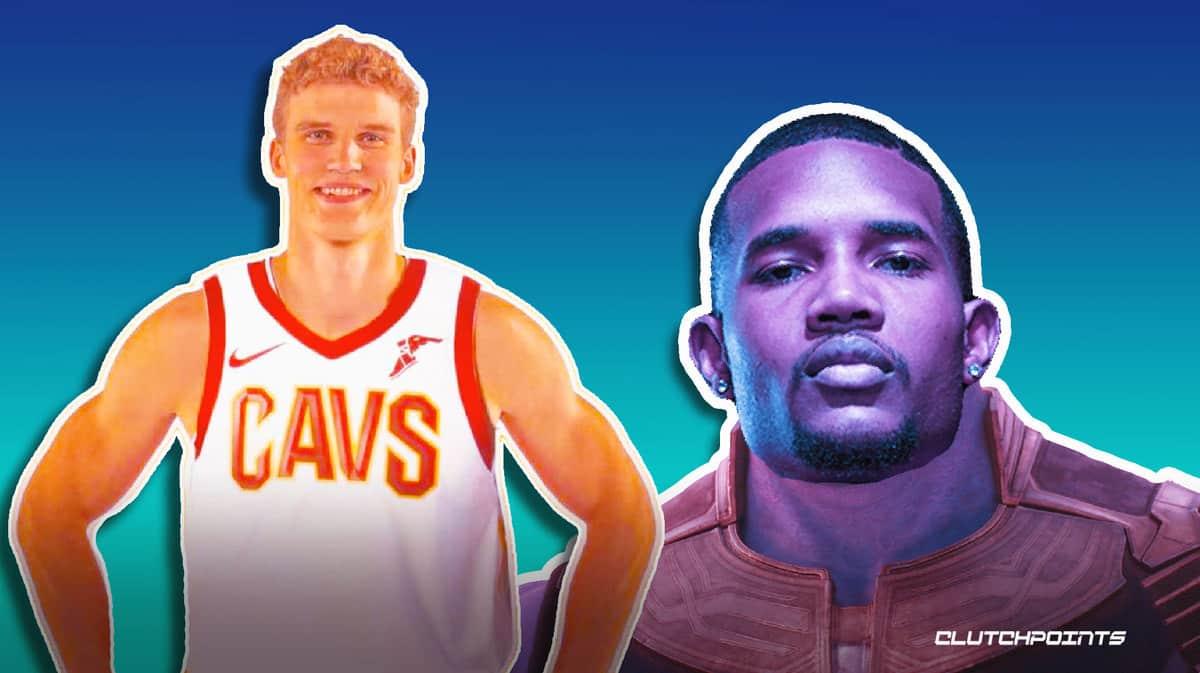 The Cleveland Cavaliers made a big splash in the 2021 NBA Draft by selecting a franchise cornerstone in USC big man Evan Mobley with their third overall pick. Apparently, general manager Koby Altman is still not yet done with his offseason moves as he added another impressive frontline piece to their roster.

Cleveland recently gave up a fan favorite in Larry Nance Jr. and a 2023 second-round pick in exchange for Lauri Markkanen via a sign-and-trade agreement with the Chicago Bulls. The three-team trade involving the Portland Trail Blazers is definitely a gamble for the Cavaliers but they are confident that the move will have a positive impact on their squad, especially with a young talent like Mobley at the helm.

The Finnish talent in Markkanen has always been impressive ever since he entered the league back in 2017. He was a member of the NBA All-Rookie Team after his first campaign in the league and served as a major asset for a rebuilding Bulls side over the past few years.

Unfortunately, the former lottery pick never got to reach his full potential as the team struggled to win games. After going through consecutive losing seasons, Chicago then took things seriously as they made several moves in free agency. They were able to land notable players in DeMar DeRozan, Lonzo Ball, and Alex Caruso in a bid to complement the solid duo of Zach LaVine and Nikola Vucevic.

Markkanen eventually became the odd one out of their roster and the Bulls felt that they can get assets from another team in exchange for his services which they successfully did. With his arrival in Cleveland, the forward will be playing a huge role in the team’s frontline rotation which already includes Mobley and Jarrett Allen.

From the looks of it, Markkanen will definitely have an impact on the development of Mobley moving forward. At 20-years-old, the California native possesses freakish physical tools with a listed height of 7-foot and a 7-foot-4 wingspan. Though the Cavaliers rookie is still raw, there is no doubt that he still has untapped potential and a high ceiling to be a star in the league in the future.

Markkanen’s mentorship will definitely become valuable to a talent like Mobley who still needs to gain more playing experience in the pros. Aside from showing the ropes to the rookie, Markkanen’s arrival will also provide much-needed depth to their big man unit which will eventually elevate the level of competition within the room in the long run.

Based on his showing over the past few years, Markkanen has already proven his capability to be a solid scorer, be it in the starting lineup or off the bench. In fact, his shooting touch significantly improved last season as he notched career-best tallies of 48.0% from the field and 40.2% from beyond the arc.

Additionally, he will also be a presence in the paint for the Cavaliers as he is poised to provide rebounding and blocking at the rim. Certainly enough, Cleveland will get good contributions from the 24-year-old if head coach J.B. Bickerstaff can integrate him well within his system next season.

Ultimately, the Cavaliers did a great job in getting a young asset who still has a promising future ahead of him while not giving up too much in exchange for his services. Hopefully, the acquisition of Lauri Markkanen will make a valuable impact on Evan Mobley’s development and help advance the team’s rebuilding efforts in the years to come.