Cavaliers’ Kevin Love expected to sit out vs. Timberwolves 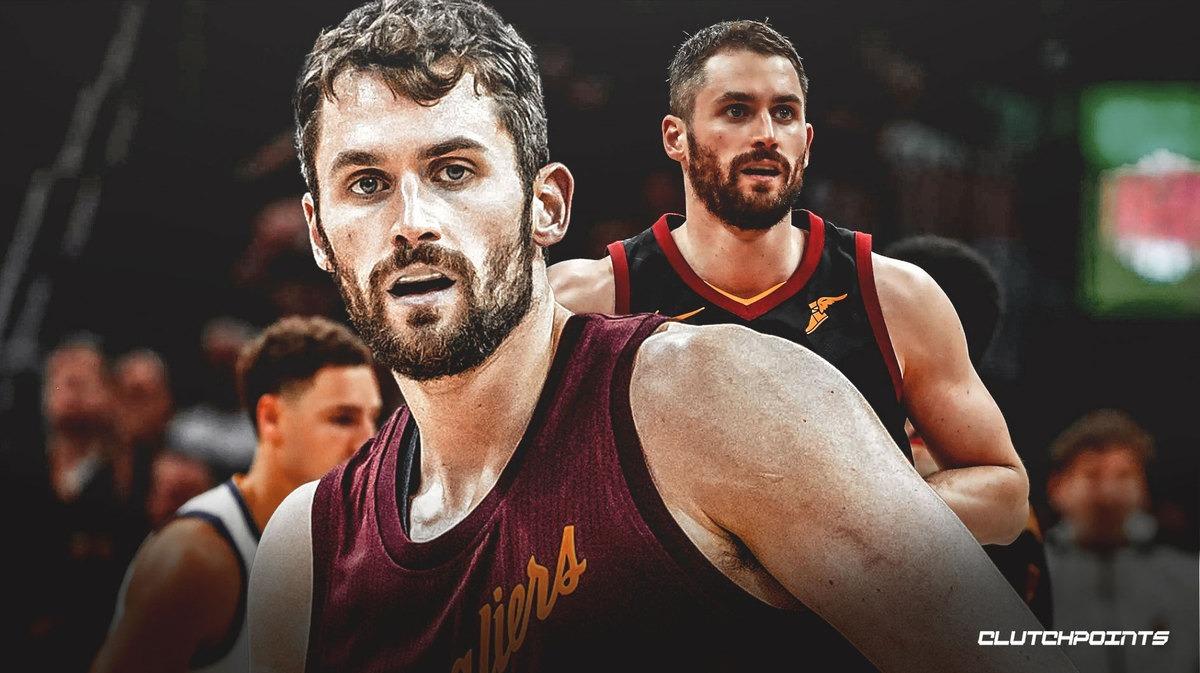 Cleveland Cavaliers All-Star big man Kevin Love is reportedly set to miss out on his team’s matchup against the Minnesota Timberwolves on Sunday.

This is going to be the second half of a back-to-back set following Saturday’s 121-106 defeat against the Oklahoma City Thunder.

Cavaliers‘ Kevin Love is expected to sit Sunday night against Minnesota due to the second night of a back to back, per league sources. @TheAthleticNBA story on Saturday’s events involving Love: https://t.co/Ejy1s6ZVwH

No reason has been reported yet, and Love seemed to be fine against the Thunder on Saturday. So this is probably just going to be a load management thing. The 31-year-old logged 30 minutes the previous night.

Then again, it is very much possible that this also has something to do with Love’s reported outburst. The reported outburst was against team general manager Koby Altman on Saturday regarding his “disgust” with the organization. Reports suggest that Love has been extremely unhappy with the current direction the team has been taking. Needless to say, he made sure he made his feelings known to Altman.

Love has perpetually been a trade target despite the five-time All-Star signing a huge four-year, $120 million extension with the Cavs in 2018. However, with this recent incident, trade talks will certainly pick up quickly. Love is obviously unhappy in Cleveland. There will definitely be a good number of teams that will be more than willing to pounce on this situation.

To be fair to Love, he is now entering the twilight of his career. So it is quite understandable why he is unwilling to take part in Cleveland’s rebuild process. The former NBA champ would much rather be with a contender with championship aspirations, as opposed to being a mentor to a very young and inexperienced squad.