Cavaliers invite Larry Sanders to town for workout, could strike a deal 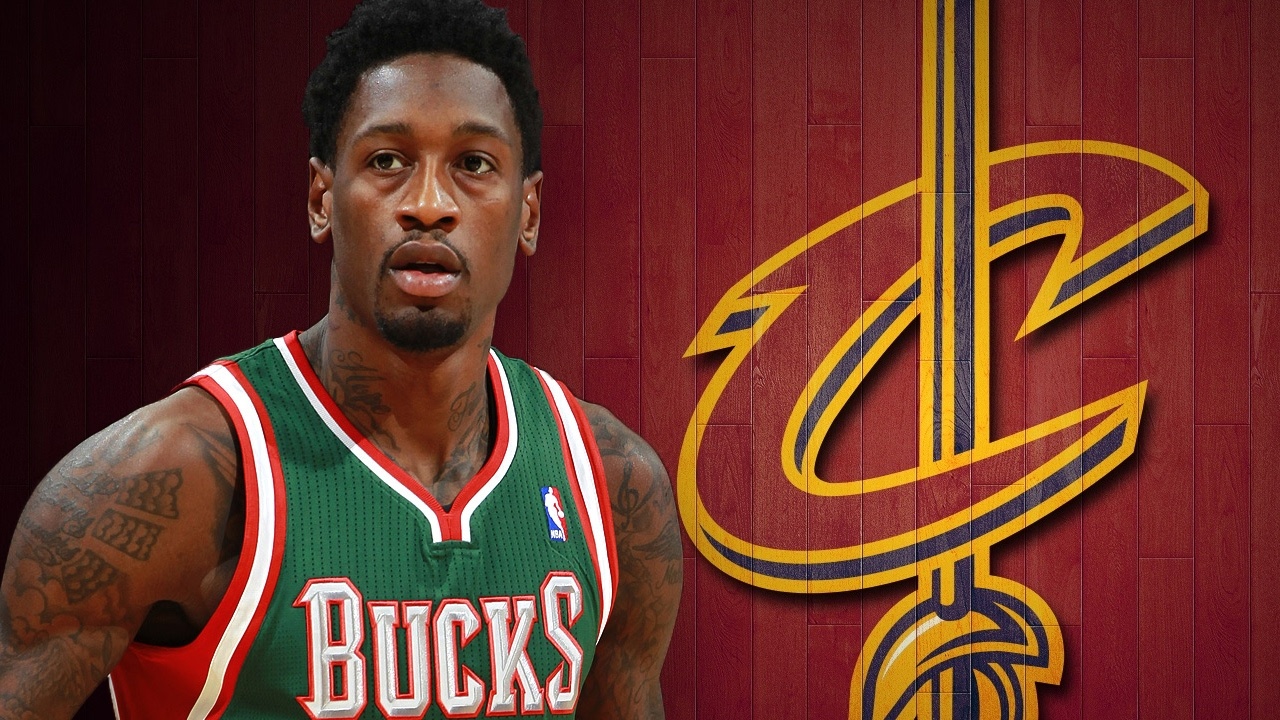 According to Sam Amico of Fox Sports Ohio and Amico Hoops, if the Cavs like what they see in Sanders, they’ll likely begin discussing a deal.

If the #Cavs like what they see with Larry Sanders, they'll start talking contract, per sources.

Per @ChrisBHaynes, the Cavs are believed to have a workout with center Larry Sanders today. He arrived in Cleveland late last night. https://t.co/TRDsvbLuuZ

The Cavs, who are currently without the services of Kevin Love for five to six more weeks due to a knee injury, are known to be seeking a backup rim protector, and Sanders could be their man. He has high upside and would be a formidable force in the paint. The champs will have the option to offer the former first round pick (15th in 2010 by Milwaukee) out of Virginia Commonwealth University a 10-day contract, or simply sign him outright for the remainder of the season. 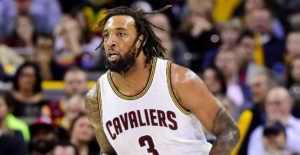