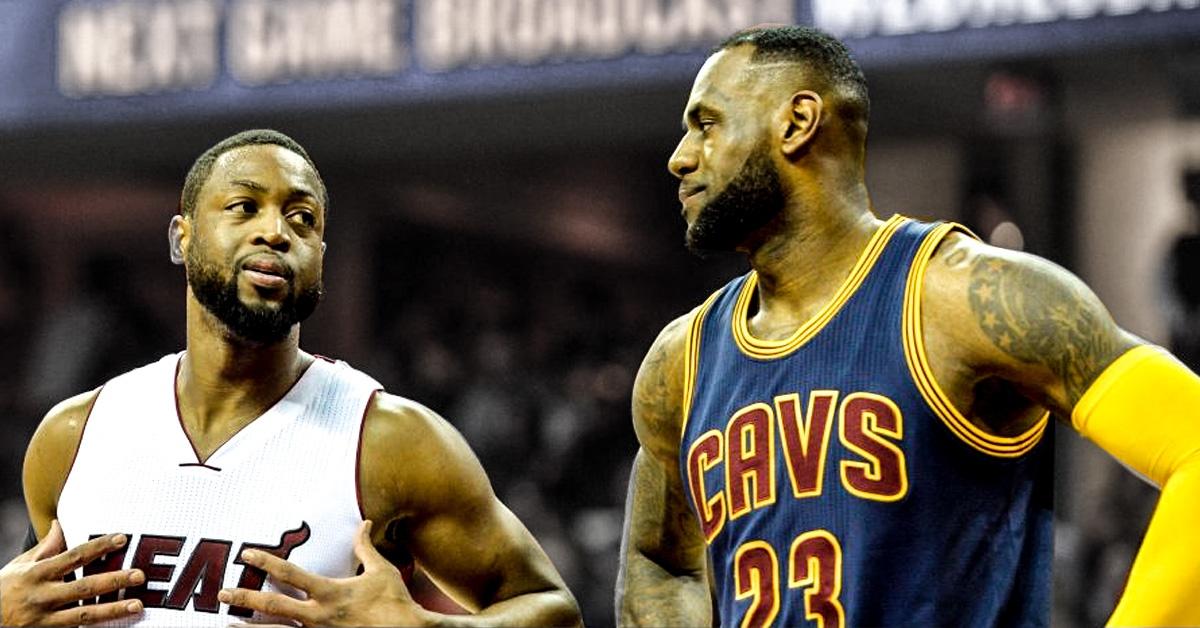 The Cleveland Cavaliers will set their sights on a sixth straight victory as they continue a three-game road trip in Miami on Tuesday as 3.5-point betting favorites on the NBA odds at sportsbooks monitored by OddsShark.com.

Cleveland needed a fourth-quarter rally to post a 121-114 win over the Brooklyn Nets as 6.5-point favorites on Sunday, and has now averaged 124.25 points per game over four outings ahead of Tuesday night’s Cavaliers vs. Heat betting matchup at American Airlines Arena.

LeBron James has been leading the charge for the Cavaliers during their current surge. King James racked up 37 points and 10 rebounds in their win over the Nets, and has now averaged 34.2 points per game and recorded a pair of triple-doubles over the club’s past five outings.

That offensive production from their team leader has been crucial for the Cavaliers, who have also surrendered 113.5 points per game over their past 10 outings, and sit 14th in the Eastern Conference with 111.1 opposition points per game allowed this season. Not surprisingly, the OVER has prevailed with regularity of late, going 6-2 in the club’s past eight games.

The Heat return home to take on the Cavaliers after going winless in a brief two-game road trip, capped by Sunday’s 113-107 loss in Indiana as 3.5-point underdogs. However, Miami has played solid ball on home court in recent weeks, posting straight-up wins in nine of its past 10. High point totals have been the hallmark of the Heat’s recent home tear, with the club topping 100 points in nine of 10, and averaging 126 points per game over their past six.

That has produced consistent results at the sportsbooks, where the Heat are unbeaten against the spread in six straight home dates, and 8-1-1 ATS over their past 10, according to the OddsShark NBA Database. Miami has also dominated the Cavaliers on home hardwood, claiming SU wins in 13 straight visits from Cleveland, and going 5-1 ATS in the past six.

However, the Cavaliers have picked up the SU win in two previous meetings this season at Quicken Loans Arena, including a narrow 91-89 victory as 2.5-point chalk on January 31.