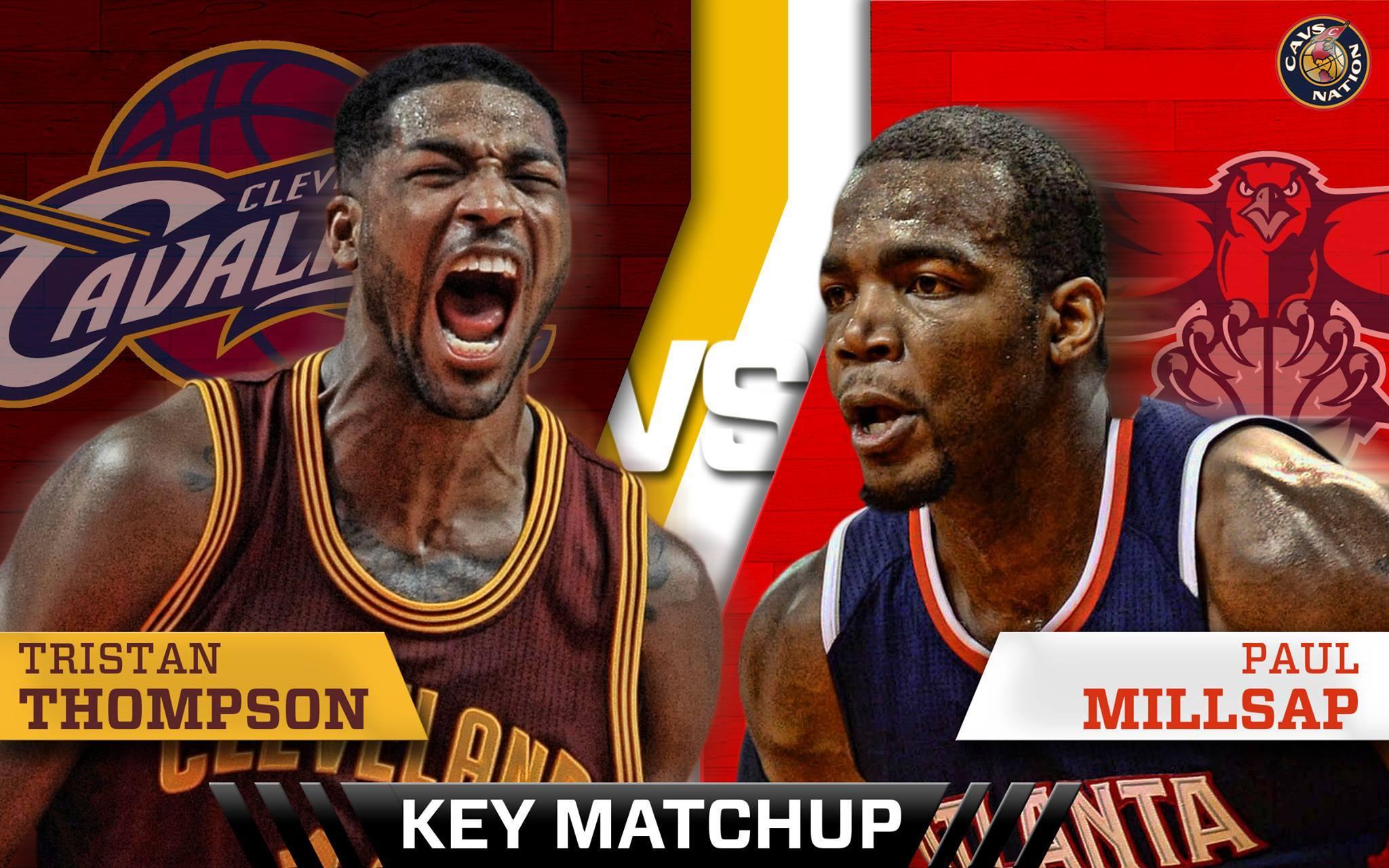 It has been a long road throughout the playoffs with twists and turns for both teams in this year’s Eastern Conference Finals. For the Cavs obviously a smooth first round sweeping the Boston Celtics, but that didn’t come without sacrifice, losing one of their Big Three. The second round was a better test having to play the Bulls and a rejuvenated Derrick Rose. Despite Rose’s heroics the Cavs were able to win the series in six games. For the Hawks their first round matchup was a bit more interesting. They beat the Brooklyn Nets in six games; many people didn’t believe that series would go past 4-5 games. In the second round they trailed the Washington Wizards 2-1 but fought back and won the series in six games. Two huge contributors to these teams success are Paul Millsap and Tristan Thompson. Both of them play the power forward position, now its time to break down the matchup. 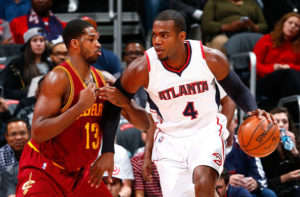 Paul Millsap has been one of the most underrated players in the NBA since his days in Utah. Millsap’s best trait is his scoring ability. Although there are a lot of good scorers in the NBA, not every team has a go to guy they can give the ball to when they’re in need of a bucket. The Atlanta Hawks are a balanced team; they don’t have one superstar or overall best player. But Millsap serves as their best scoring threat. Although his scoring is slightly down from last season, 2014-2015 was still one of his best scoring years of his career with 16.7 points a game. Paul has the ability to shoot from the outside, something Thompson cannot do. In the playoffs Millsap’s scoring is down 1 point and rebounding is up one. Something that is notable of his playoff performance thus far is his shooting percentages. Beyond the arc is nearly identical, but he is down 6% from the free throw line and 5% from the field only shooting 42%. If the Hawks are going to take down the Cavs, Paul will have to be more efficient shooting the ball.

Tristan Thompson is one of those “feel good” stories of the playoffs. He has outplayed his role stepping up for the injured Kevin Love. His career has been slightly over shadowed by Kyrie Irving. Both were selected in the same draft, Kyrie first overall and Thompson fourth. Tristan has showed steady improvement over the years but this season was definitely a huge step in the right direction. A candidate for sixth man of the year, Tristan really bet on himself early in the season by turning down a large contract offer from the Cavs. Since then, he has proven he is worth more money. Double T has evolved into the perfect role player. He does all of the little things, fights for loose balls, commits good fouls, makes quality baskets, and most of all he is a beast on the boards. Many people have referred to him as the best offensive rebounder in the NBA.

So which team has the edge at power forward in this series? An assessment of their numbers will give you the answer. It is obvious Millsap has the scoring edge, that is not Thompson’s game (only averaging 8.5 points in the playoffs). On the boards Tristan should dominate. TT averages 9.4 rebound and 3.9 offensive in these playoffs, Millsap also 9 total rebounds but only 2.3 offensive. Another stat that jumps off at me is field goal percentage. Tristan is shooting 56.6% in the playoffs, Paul only 42.2%. This statistic is a little unfair though given that Thompson shoots fewer times and really isn’t relied on to score like Millsap. Another is free throw percentage; Thompson gets a bad rep with his normal percentage but is shooting 2% better than Millsap in the postseason. Paul does have the edge in multiple spots as well. He averages three more assists, 2twp more steals, he can shoot the three, and seven more points.

Overall, I have to give the edge in this matchup to Millsap. He is a proven scorer with playoff experience. If he can bounce back in this round he will make a huge difference in the result. Saying this does not mean Tristan will not have a large effect. He will have to be just as good as he was last round for the Cavs to win. TT will make a huge difference if he continues to crash the offensive boards like he has so far. Extra possessions are extremely valuable. Playoff games are won in the trenches. Regardless of who you think has the edge, make sure you keep an eye on this matchup throughout the series.