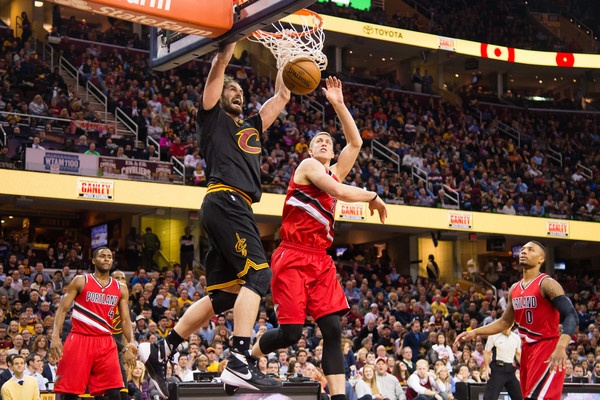 The Cleveland Cavaliers continue their 6 game road trip tonight, visiting the Trail Blazers in Portland. Cleveland will be travelling from Salt Lake City, while the Blazers will also be returning home from Los Angeles following their clash with the Lakers.

Both teams may encounter somewhat of a struggle in actually making their way to Portland due to the airport being shut down because of sever winter weather conditions.

The Cavs’ plane is grounded in UTA because of snow in POR. Been on the runway for 2 hours, per a team source. Unsure if they’ll get out.

This poses a huge problem for the NBA as the game is a nationally televised event, something that would be deemed disastrous if it had to be postponed. According to sources at the scene, the League are doing everything within their power to make it all happen in time.

The Cavaliers are already on a season long 6 game road trip, with this only making the whole situation a tougher task. News from Dave McMenamin of ESPN is that the Cavs will fly to Seattle, then continue their journey to the Moda Center via bus.

The Cavs are set to take off. They will fly to Seattle if they cannot land at PDX and then presumably bus down.

A drive from Seattle to Portland takes around three and a half hours, which will make for very tired Cavs and Blazers squads. But the show must go on, and a snap from the Cavaliers official Snapchat shows the team arriving in Portland, progressing with their journey overnight.

Cavs landed in Seattle and are taking a bus to Portland due to the severe weather conditions. Looks like they’re almost there. pic.twitter.com/xAtHbEIHt3

A sleepy, tired Cavs game is better than no Cavs game at all, right? 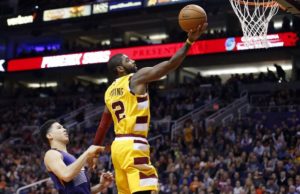