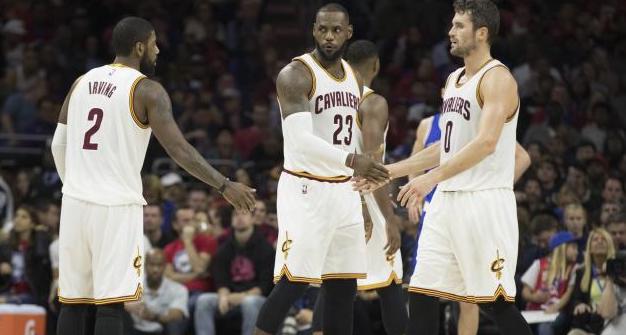 Tonight, the Cleveland Cavaliers, who are dealing with both illness and injury, will host the Chicago Bulls inside Quicken Loans Arena for a Central Division show-down.

Jason Lloyd of The Akron Beacon Journal reports that James, with permission from the Cavs, missed shootaround this morning. Lloyd also reports that Love and Irving, who are both listed as questionable for tonight’s game, participated in this morning’s drills, however, Love left early.

As Lloyd writes in his recent article with www.ohio.com, if all players listed as questionable are unable to play tonight, the Cavs will only have eight players to dress.

Tristan Thompson, Cavs big man and rebounding machine, is one of the few healthy starters remaining on the team. Thompson, still confident in his team’s abilities, reassured Lloyd after this morning’s practice.

It’s a long season. Guys will get banged up, sick, whatever the case may be. But the ironman is going to find a way to be able to put it together tonight and go out and compete.”

The Cavs will just have to keep their “next man up” mentality heading into tonight’s nationally televised game. 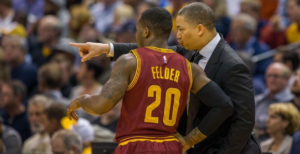