Cavaliers Expected To Be Without Two Starters Against Grizzlies 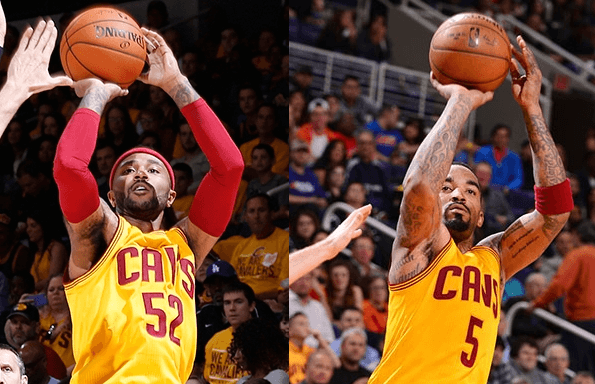 The Cleveland Cavaliers will return to the hardwood for the first game of another preseason back-to-back against the Memphis Grizzlies. The game will be played at Ohio State University.

The team is likely to miss the services of its two starters in Mo Williams and J.R. Smith.

There’s no cause for concern though as Coach David Blatt is penciling Williams out to give the veteran guard some rest, as part of the preseason plan for everyone.

“Just continue to get guys game minutes that are valuable to their game conditioning, but not to overdo it with anyone. We’re still very much in a maintenance mode and interested in bringing guys into the beginning of the season fit as well as conditioned.”

Meanwhile, J.R. Smith ruled himself out of tonight’s game as he is being bothered by a sore left hamstring that has been bothering him for a few days now. Although this injury does not appear serious, hamstring injuries can linger on for weeks and even months if they aren’t fully healed from the start. Smith didn’t play in Friday’s game, and will have a total of four days off before tomorrow’s matchup against the Bucks.

Coach Blatt was also quick to taper any injury concerns.

“It’s not a serious injury, on the other hand it’s a tricky thing that you really, really have to be cautious of and that’s what we’ve been doing. We haven’t pressed it and we haven’t pushed it. If he’s not 100 percent, he won’t play.”

Matthew Dellavedova and Joe Harris are expected get more run tonight along with those vying for a roster spot. 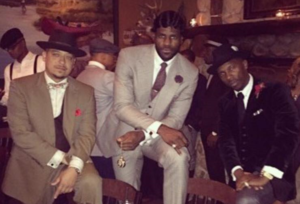