Cavaliers Are Winless To Start The Preseason, But It’s All Good 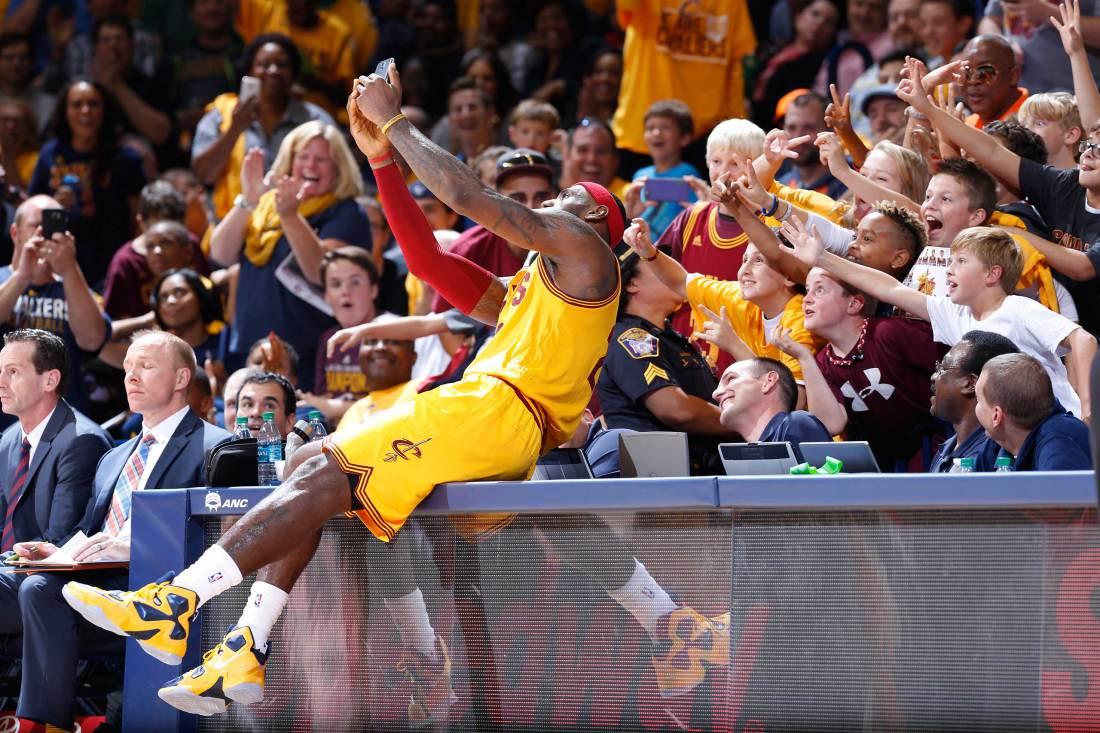 The Cleveland Cavaliers are being looked upon by many as the title favorites this season, and rightfully so, as the team returns with an intact core bolstered by three solid additions.

However, the Cavs have been off to a rocky start after losing all four preseason contests thus far. Interestingly, these games came by way of two back-to-back sets. Also, the lineups that the team has paraded have been badly depleted, missing two or three starters in some nights and that’s not even counting Kevin Love, Kyrie irving, and Iman Shumpert into the equation.

Will the team make excuses? No. Is this acceptable? To some degree.

LeBron James summed up the team’s mindset at this stage.

“It’s not frustrating. You get frustrated in September or October, you won’t make it. I’m good. I’m good.”

“You just get better every day. There’s no room for frustration right now. There will be some frustrating moments during the season, which is OK. Which will come. But not right now. It’s too early.”

Coach David Blatt echoed the acknowledgement that a silver lining still lies amidst all the things that the public has been witnessing.

“Honestly we’re missing some pieces but the guys that have been practicing and playing have, first of all, guys came in good condition and have been working very hard and they’re doing a good job getting on top of the stuff that we’re putting in. We do have some continuity from last year, which is great. That’s made putting in the old stuff easy and the new stuff a lot easier just because of the basic understanding between the players. It’s been real good. It’s been real good so far in training camp.”

The continuity part is what’s crucial in all these as the Cavaliers have the benefit of having the same guys from last year. All they have to do, chemistry wise, is to incorporate the new pieces, and it helps that these new guys are veterans who can easily fit into a new system.

The Cavs’ preseason will mainly be about two things, getting their basketball legs and rhythm back while doing their best to avoid injuries.