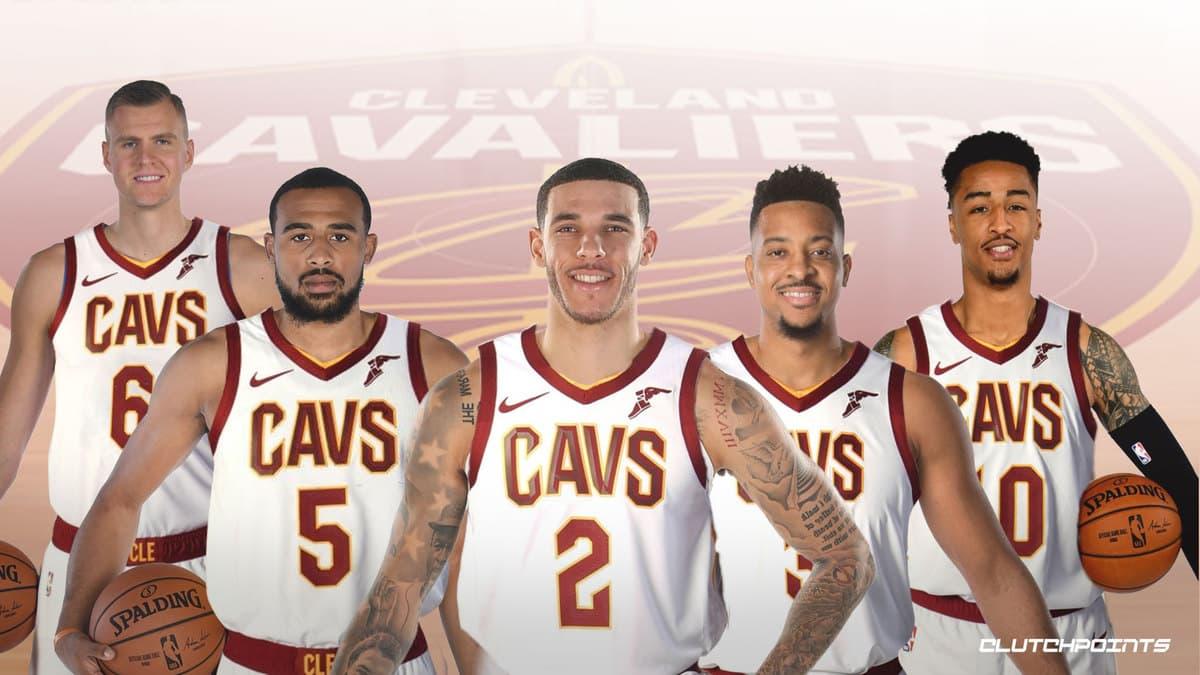 The Cleveland Cavaliers have an important offseason ahead that could transform their franchise. They are coming off of another disappointing season with a record of 19-46. This year’s NBA free agency is filled with talent that the Cavs need to look into.

Since LeBron James left to sign with the Los Angeles Lakers in the 2018 offseason, they have been in rebuild mode. The Cavs have acquired some great young talent during this period and could improve more in free agency.

Here are the 5 best players the Cavaliers must sign in the 2021 NBA free agency.

The Cavaliers are a young team and need to continue building on that in free agency. Horton-Tucker has flashed his skill set in his first two seasons but has been inconsistent. He has a ton of potential and would be a good signing for the Cavs.

The best role for Horton-Tucker would be the 6th man. He can provide instant offense while also being a solid playmaker. The Lakers have the option to match the offer Horton-Tucker gets but may choose not to with other impending free agents.

If the Cavs can sign Horton-Tucker, they will not regret it.

Another young option that would fit well with the Cavs is Lauri Markkanen. He hasn’t been the best fit with the Chicago Bulls and will likely not be resigned. He is a stretch big that perfectly fits the modern-day offense and would be a great pickup.

The Cavs are rumored to be shopping Kevin Love, which would leave them weak at the power forward position. Markkanen could come in and become a part of the Cavs core for years to come.

A dream addition for the Cavs would be budding star, John Collins. Collins is expected to be pursued by many teams in free agency and the Cavs need to join in. He is another young player that could elevate the young core to a whole new level.

This season Collins averaged 17.6 points per game along with 7.4 rebounds. He is a 3 level scorer that shoots great from behind the arc. He shot 39.9 percent from three on 3.3 attempts per game.

If the Cavs can sign Collins, they will be in a position to win in the future.

With rumors floating around of the Cavs trading away Colin Sexton, they will need to add a guard alongside Darius Garland. The perfect fit next to Garland would be New Orleans Pelicans guard Lonzo Ball. Ball is a guard with great size and is an elite defender, while Garland is a small scoring guard.

This backcourt would be inseparable and would bring the Cavs to a whole new level.

While adding the players aforementioned would be great, the most important free agency signing needs to be resigning center Jarrett Allen. He is a great young center with a ton of potential. Allen is one of the premier shot blockers in the league and has a ton of room to grow.

He averaged a double-double with 12.9 points per game along with 10 rebounds. Allen is simply the franchise center, and the Cavs need to prioritize resigning him.

The Cavs fans haven’t seen playoff basketball since the LeBron-led team, and they deserve to see them back. Obviously, the Cavs can’t afford all of these players, but they need to target them in free agency.

If the Cavs can sign some of these players, they will be back to playoff basketball soon.