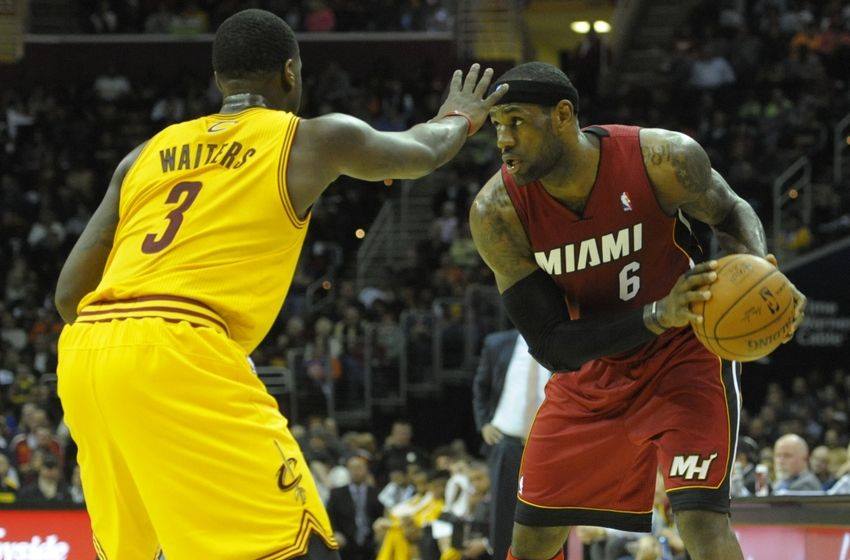 This is the first edition of a new segment I’m starting here at Cavs Nation called, “Cavalier Congress.” In this segment, we’ll look at and discuss the opinions of individual “parties” in the Cavaliers’ organization, examine their proposed “bills,” and decide whether passing the bill would help or hurt the Cavaliers. Hopefully this congress actually accomplishes something. Let’s try it out!

LeBron James has a lot of honorary nicknames such as, “King James,” “The L-Train,” and my all-time favorite, “The Akron Hammer.” However, no title is more appropriate for LeBron during free agency season than “The Magnet.” Wherever LeBron migrates, as we’ve witnessed twice in his spectacular career, other players in search of winning in the NBA flock to his nest to build their own career off of him. His level of play shines like the brightest light that attracts the most eager flies. While magnets attract many things, they also have the tendency to repel. In addition to the repelled players whom the Cavaliers had to trade away to clear enough cap room for LeBron and his veteran squad, there are certain players who stand to lose a bit of the spotlight with LeBron James in town. Most of these players are content with it, knowing they get to play with LeBron and therefore win with LeBron. However, in a recent interview, Dion Waiter’s candidly tells his opinion about the possibility of making room for LeBron James as a reserve player:

“I want to start and I believe that I should at the 2.”

“I just say how I feel. I’m going to do whatever is best for the team, of course, but at the end of the day, I’m a man and I’m confident in myself. I’ve always been a guy that gives it right to you. I’ve never been a guy that plays that political stuff. I was brought up that way. I’m straightforward. I give my honest opinion. I’m not going to sit here and hide.”

Some people give him a “Good for you, Dion.” Others might say, “OK, take it easy, Kanye West.” There’s a fine line between honesty and arrogance, and by flirting with it, Dion Waiters might have given an egotistical vibe with his statements. Either way, I definitely want to give him the benefit of the doubt and consider his proposal to start at shooting guard for the Cavalier’s this upcoming season. Cavalier Congress’s final verdict will be at the bottom.

Dion Waiters has proven his offensive might is unmatched by many shooting guards in this league at his age. He has openly said he believes he will become the best shooting guard in the league. Some have even compared him to LeBron’s former shooting guard compliment, 3-time NBA Champion Dwyane Wade. Most people would be dumbfounded by this evaluation, but maybe there is some merit to such a claim. In terms of offensive productivity, Waiters has been remarkably efficient and in fact comparable to Dwyane Wade. When Wade was Waiter’s age of 22 a decade ago, his averages were very similar to those of Waiter’s from a season ago. Both guards averaged about 16.0 ppg and a true shooting percentage around 50%. Even more incredible is that Waiters averaged 5 minutes less per game than 22 year-old Wade and still produced as highly. Strengthening his argument to be a starter is the fact that in the 24 starts Waiters made for Cleveland, he averaged 18.3 ppg and twice as many assists.

{adinserter 2} Like DWade, DWaiters (Get it trending!) also has a flair for creating his own shot. He’s agile, strong and has high basketball IQ. What might even give him the advantage over Wade is that he’s a more consistent shot-maker and has more range with his shot selection. Being able to create and make his own shot at a consistent level makes him more valuable at the starting position than just a knock-down shooter like Mike Miller or potentially Ray Allen, thus forcing defenders to worry about him and leave holes for Kyrie and LeBron to exploit. Having a solid starting 4th man has definitely helped teams with a big three win championships, and that’s exactly what Dion can provide the Cavs for this upcoming championship or bust season.

If you ask many successful reserve players, you’ll find that life isn’t too bad. Who better to testify for this than Manu Ginobili of the reigning champion San Antonio Spurs? Manu is a 4-time NBA Champion and was awarded NBA Sixth Man of the Year in 2008, playing off the bench for most of his career. In the seasons when Manu came of the bench for a majority of games, he averaged 5-10 points and minutes per game fewer than his fellow superstar teammates Tim Duncan and Tony Parker. There’s a psychological effect to playing off the bench like this, it can hurt your self-esteem and make you feel insignificant if you know you have the talent; but it leads to more victories, stardom and respect than you might think. Manu understood this and accepted the role with a good attitude, not letting the title of starter or reserve get in the way of his own importance. The results were definitely worth it. In 3 out of 4 of his championship seasons, Manu started a majority of the games coming off the bench! Players with starting talent coming off the bench has definitely been a successful strategy for the Spurs (As LeBron knows all too well) and is a tactic the Cavaliers should consider using with Dion Waiters. The Cavaliers have enough scoring options with Kyrie and LeBron on the court that having Dion Waiters might just saturate the Cavs offensively in the beginning of games. While his shot creating ability is gifted, his talents would require more touches and isolation situations, but those will mostly likely be dived up between LeBron and Kyrie. It makes more sense if he accepts the 6th man role and excels off the bench like Jamal Crawford and Manu Ginobili have. Coming off the bench and leading the Cavaliers second wave of players will teach him leadership and make him a priceless part of the Cavalier system.

With the ability to create his own shot, Dion Waiters needs more than just a starting position; he needs his own space on the court to work his offensive magic. If he were to start for the Cavs, he would need to learn how to coexist with other ball-handlers and move without the ball, but that’s not his style. He is much better served as a player and as a Cavalier off the bench, where he can do significant damage to reserves. This also gives Kyrie and LeBron more space, and it will allow for a knock down shooter like Mike Miller or hopefully Ray Allen to spread the floor for the starting lineup. If he gets over the psychological discomfort of being a reserve player, the Cavs can manage a more well rounded team with depth and he can develop into a leader with humble beginnings. By doing so, he can help the Cavs win a championship, possibly become the next D-Wade and, as he strongly believes, reach that plateau of the best shooting guard in the NBA. 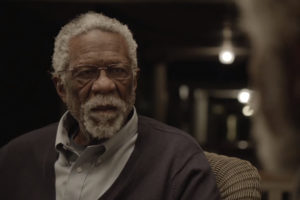