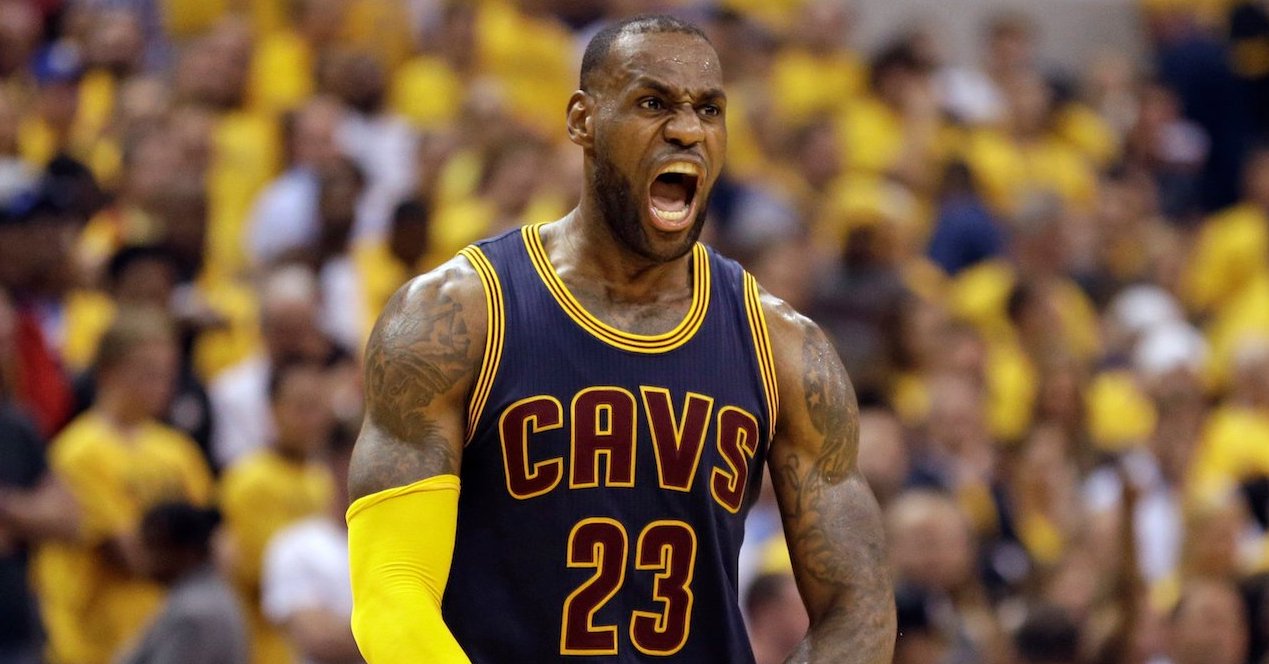 LeBron James may not win the NBA MVP this season, but the Cleveland Cavaliers superstar has let the league know he’s undoubtedly the world’s best player still as he dismantled the Indiana Pacers in the first round of the playoffs.

It’s the King’s favorite time of year, and the three-time champion has been his dominant postseason self we have become accustomed to year after year. James averaged 32.8 pointer per game, 9.8 rebounds, nine assists, three steals and two blocks in the sweep of the Pacers as he continued his incredible dominance in the first round.

He is yet to lose a first-round playoff game in five years, and James has caught the attention of other NBA greats and All-Stars during his parade of success within the league.

Over time, James has displayed his unique talent of making others around him better, and overachieving with little talent. With that being said, one must wonder how far his carrying power could really go, and former NBA All-Star Caron Butler discussed this on Fox Sport’s “The Herd.”

Butler stated James could make the recent college champion UNC Tar Heels an NBA playoff team if he played with them.

Caron Butler: LeBron could make UNC a playoff team if they were in the NBA. pic.twitter.com/aHsdzHdvgo

It’s a bold claim for from Butler, but it does highlight the greatness of James. To even suggest any professional basketball player could carry a bunch of kids to the playoffs in the hardest league in the world is absurd on face value, but that’s how good James is. 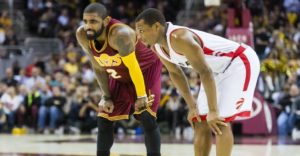