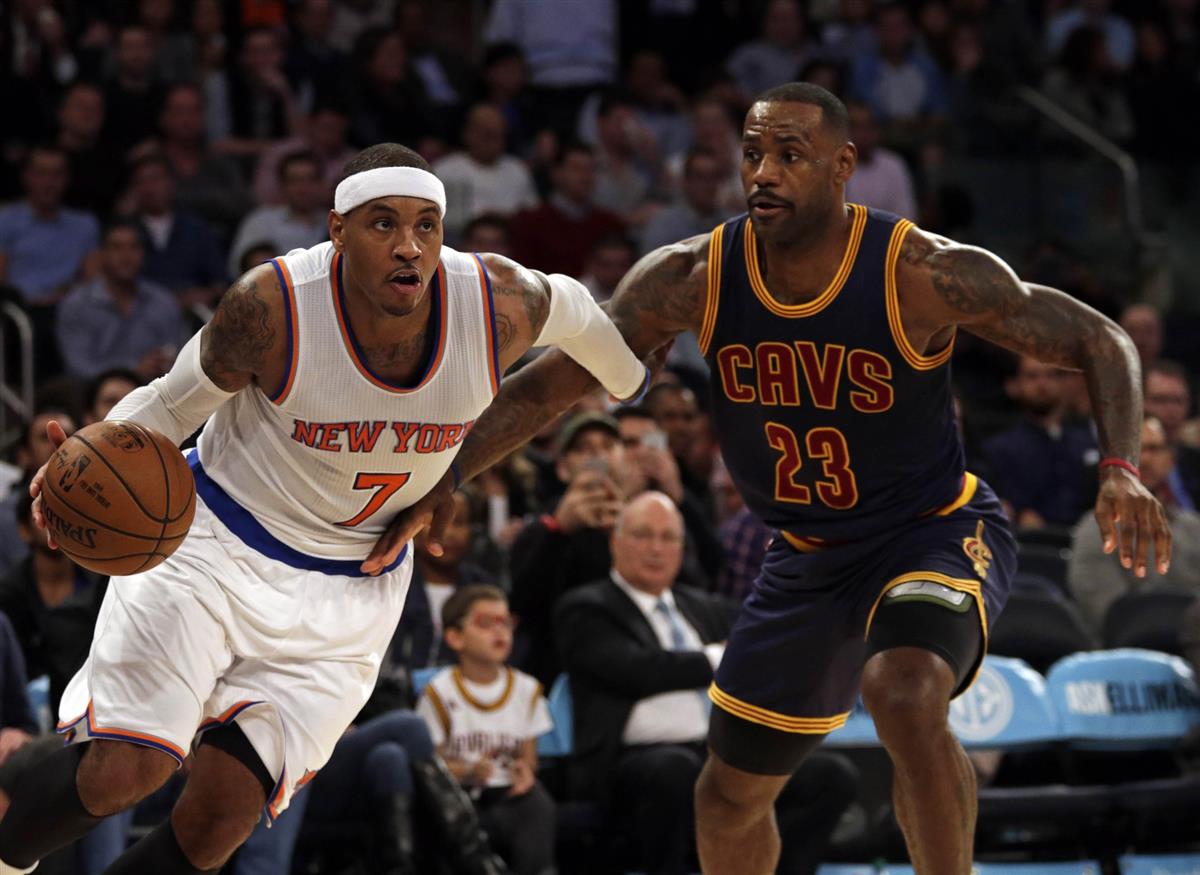 LeBron James and Carmelo Anthony have been close friends for more than a decade already. They were drafted in the same year, arrived with the same hype, and both have established themselves within the confines of the league’s topmost shelf of stars.

RELATED: LeBron James Unfollowing Cavs On Social Media Isn’t A Cause For Concern, Per Vardon

They share a number of experiences but the level of success they have attained are two contrasting stories. Prior to this year’s trade deadline, the Knicks superstar was rumored as close to becoming James` running mate in Cleveland – something which obviously did not materialize. But that would have also meant for Anthony to become a part of his friend’s world filled with championship hopes, and surrounding drama. The former is quite foreign even for someone like Carmelo Anthony, but the latter is something that he should be very well accustomed.

But according to an ESPN report by Ohm Youngmisuk, Anthony sees the circus around James in Cleveland as totally different than what he has in New York.

“[The Cavaliers’] drama is more comical. It’s more getting off of Twitter. Know what I mean? It’s always something that they blow up. Him unfollowing the organization. Him shutting his Twitter down. It is always something over there along those lines.

Over here it’s drama, a different type of drama over here.”

Let’s do a quick rundown of things. With the Knicks, they have Phil Jackson, not the coach, but the personality, they had Derek Fisher situation, and the oftentimes brutal attention that the city of New York has to offer. Meanwhile, the Cavaliers have their midseason coaching change, and that’s all that is major on their end.

Carmelo Anthony maybe on to something with all these social media bits being overblown stories from the media hype machine. The conversation can go all day about LeBron James’ actions.

In an ideal situation for the Cavalier loyalist, let’s say that James is just feeding the media all these to let his team fly under the radar. Let’s imagine that he has already primed the whole team on this manufactured storm. Every bit of advantage is of essence right now, and the battlefield is no longer restricted to what happens on the court for 48 minutes or so.

But that’s just me. 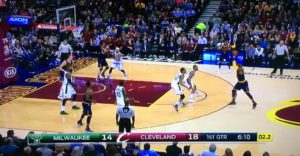