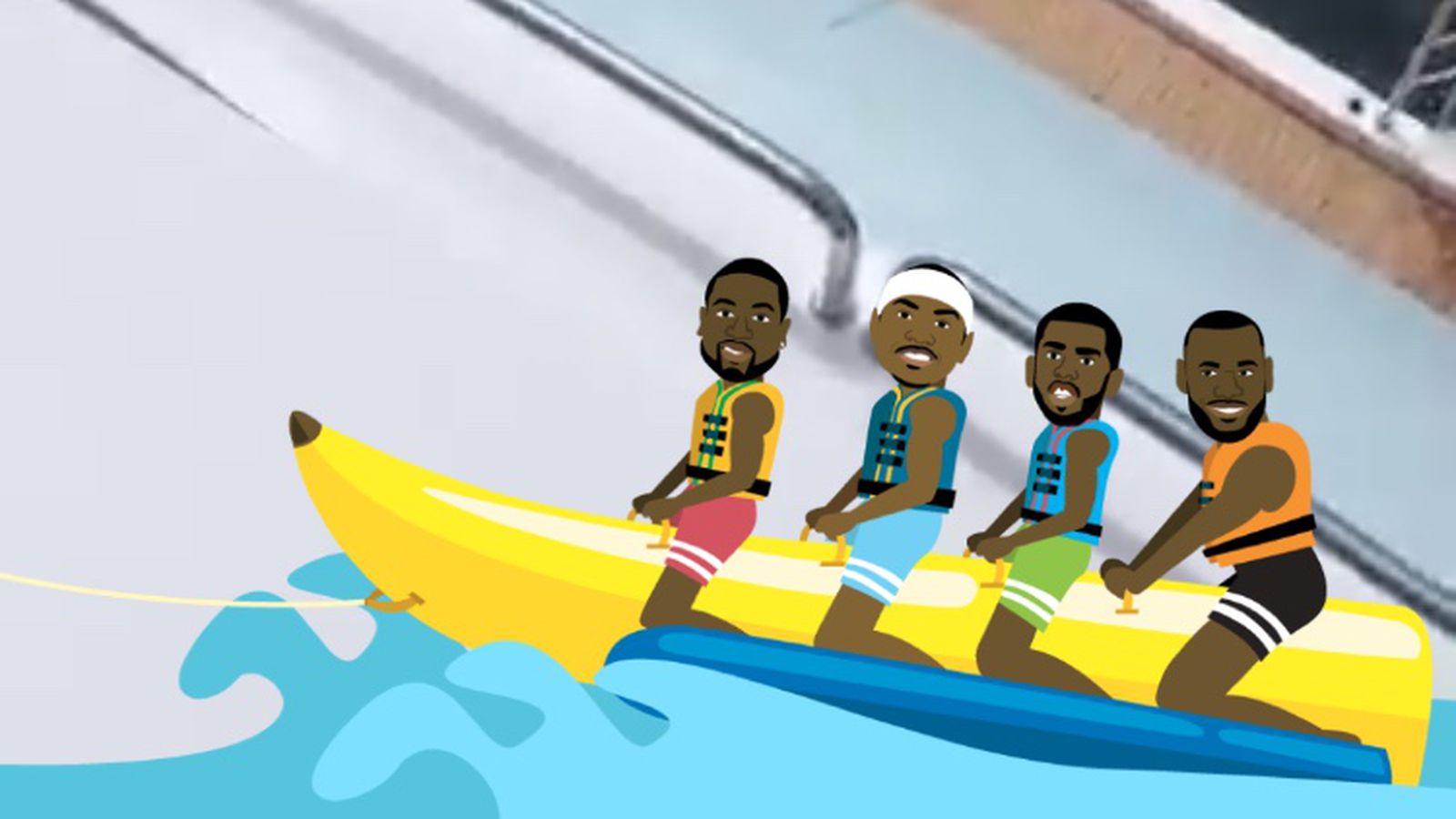 After falling to the Golden State Warriors in this year’s NBA Finals, the Cleveland Cavaliers have been fairly active in the trade market. The Eastern Conference champs were known to be interested in both Jimmy Butler, who was traded to the Minnesota Timberwolves during Thursday night’s NBA Draft, and Indiana Pacers All-Star Paul George. As most fans of the team know, the Cavs were unable to come to terms with either of the two players.

Despite their inability to snag Butler or George, the Cavs could still, in theory, be able to grab two very talented players via buyouts: Carmelo Anthony and Dwyane Wade. It may sound outlandish, but let’s look over the possibilities.

Anthony, 33, is slated to make $26.2 million next season. Making things a bit tricky, the former Syracuse University stand-out has a “no-trade” clause and a 15% “trade kicker” in his contract with the New York Knicks, which means he gets paid more if he is dealt to another team.

Anthony has said that he would like to stay in New York. However, Knicks president Phil Jackson doesn’t seem to be interested in keeping Melo, a 10-time All-Star, on the team.

“We have not been able to win with him on the court at this time,” Jackson recently said of Anthony. “I think the direction with our team is that he is a player that would be better off somewhere else and using his talent somewhere he can win or chase that championship.”

If the Knicks were to buy Anthony out of his contract, he would then be able to choose his next destination. According to our friends at cleveland.com, a source who knows Anthony said he would consider the Cavs if a buyout were to occur.

As for Wade, 35, he just picked up his $23.8 million option with the Chicago Bulls. Before signing with Chicago last summer, the former Marquette Golden Eagle was reportedly interested in joining the Cavs. However, Cleveland simply wasn’t able to offer Wade the kind of contract a player of his caliber demands.

Butler leaving the Bulls seems to indicate a rebuilding phase in Chicago. Wade, one of LeBron James‘ closest friends, would be a fine addition to Cleveland’s roster, but the Cavs, who have nothing but a $5.1 million trade exception at their disposal, wouldn’t be able to offer him much. However, if Wade were to be bought out of his contract, money wouldn’t be an issue.

There will certainly be other teams after Wade and Anthony in the event of buyouts. The San Antonio Spurs and Houston Rockets, two championship-caliber franchises, both have more cap space than the Cavs. Other teams across the NBA landscape would also be hot on their trails.

Obviously, these are hypothetical scenarios. If Wade and Anthony were to be bought out, money would likely be the last thing on their minds, as they would suddenly have an influx of cash. Their decisions would boil down to winning a championship. If you’re Anthony, you would ponder where you could win your first ring — and the Cavs would look ripe for the picking. If you’re Wade, you would be rejoining King James on the hardwood once more. 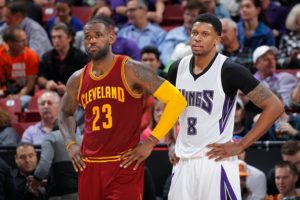 JUST IN: Rudy Gay sounds good on paper, but would he fit with the Cavs?
Related TopicsBullsCarmelo AnthonyCavaliersDwyane WadeHeat