Can Cleveland become the next NBA franchise dynasty after San Antonio? 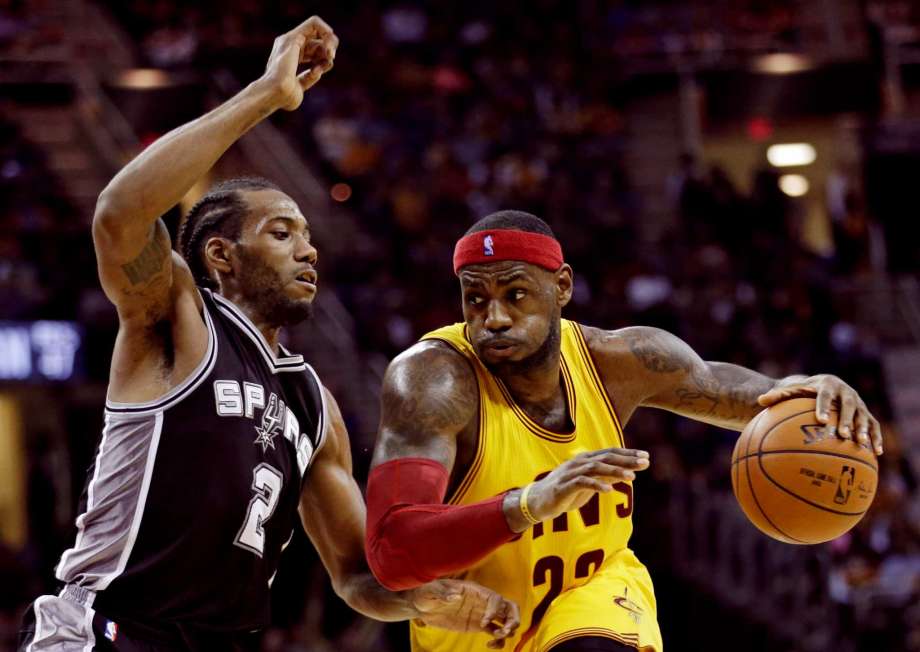 San Antonio is the Pinnacle of NBA franchise excellence. Can the Cavs mirror them?

The Spurs have a rich and storied history in the 21st century. Since Gregg Popovich took over as head coach in 1996 and had an injury ridden year on their way to drafting Tim Duncan, the Spurs have had a record 20 consecutive winning seasons, totaling over 50 wins (or equivalent in lockout seasons) each year and winning five championships. This record has persisted through David Robinson, Tim Duncan, and Kawhi Leonard. With the development of this reputation for excellence, the Spurs have turned themselves into the role model for the rest of the league. Even in this first year since 1997 without Duncan, San Antonio finds itself battling for the top seed in the West against a Warriors team overflowing with talent.

What can the Cavs learn from this? They look to be on the way to a third consecutive Finals appearance, and are the defending champion. Things appear to be quite well in Cleveland. But, it is not so simple when it comes to future organizational success.

The Cavaliers are benefitting greatly from having one of the greatest players ever on their team. Not only is LeBron James the best player in the league, he has also honed his skills over the years to become an incredible leader and motivator on and off the court – whether it’s setting up a teammate with incredible passes and assists, or breathing new life into a player like JR Smith. Similar to San Antonio, James has a knack for attracting winning talent at a discount. This comes together in a complete package that skyrockets the ability of this Cavs team, and enables it to perform well under pressure – in cases like being down 3-1 in the NBA Finals.

But, LeBron James is 32 years old. While still has many years left in his career, the Cavs organization would do well to begin to prepare itself for success after his departure. This includes beginning to build organization stability (the Cavs have gone through five head coach changes and three GM changes in the last decade) and building a reliable system to identify and develop players to fit within a winning season. So much of the Spurs’ success is built on consistency and teamwork.

Some of the largest differences between Cleveland and San Antonio are attitudes toward player transactions. During free agency and trading season, James has motivated his organizations to make moves, where the Spurs have only made three trades in the last five years. Growing young talent has added longevity to the Spurs, something that David Griffin is bringing to the Cavs organizations with assets like DeAndrew Liggins and Kay Felder.

If the Cavs are to replicate even a portion of the success the Spurs have had, David Griffin and Tyronn Lue also need to build a reliable system of identifying and developing prospects to fit within the Cavs system. Many of the Cleveland draft picks in the near future are gone, but a few remain that must be used wisely. Recently dealt assets include Quinn Cook and Jordan McRae, both of whom were shining performers in the Development League. Cook has led his team in D-league in scoring all season, while Kay Felder has averaged 30.3 PPG, 5.7 APG, 48.2 FG% and 46.3 3-PT%. Cleveland still holds onto its 2018 and 2020 first rounders, with some scattered second rounders. They also have an exciting prospect in Cedi Osman stashed overseas.

The Spurs are the exception, not the rule. The Cavs should consider themselves fortunate if they are able to follow in their path in any way. 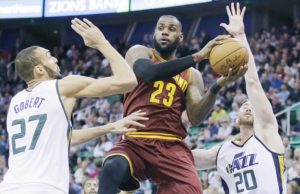