Can Anderson Varejao Still Make An Impact For Cleveland? 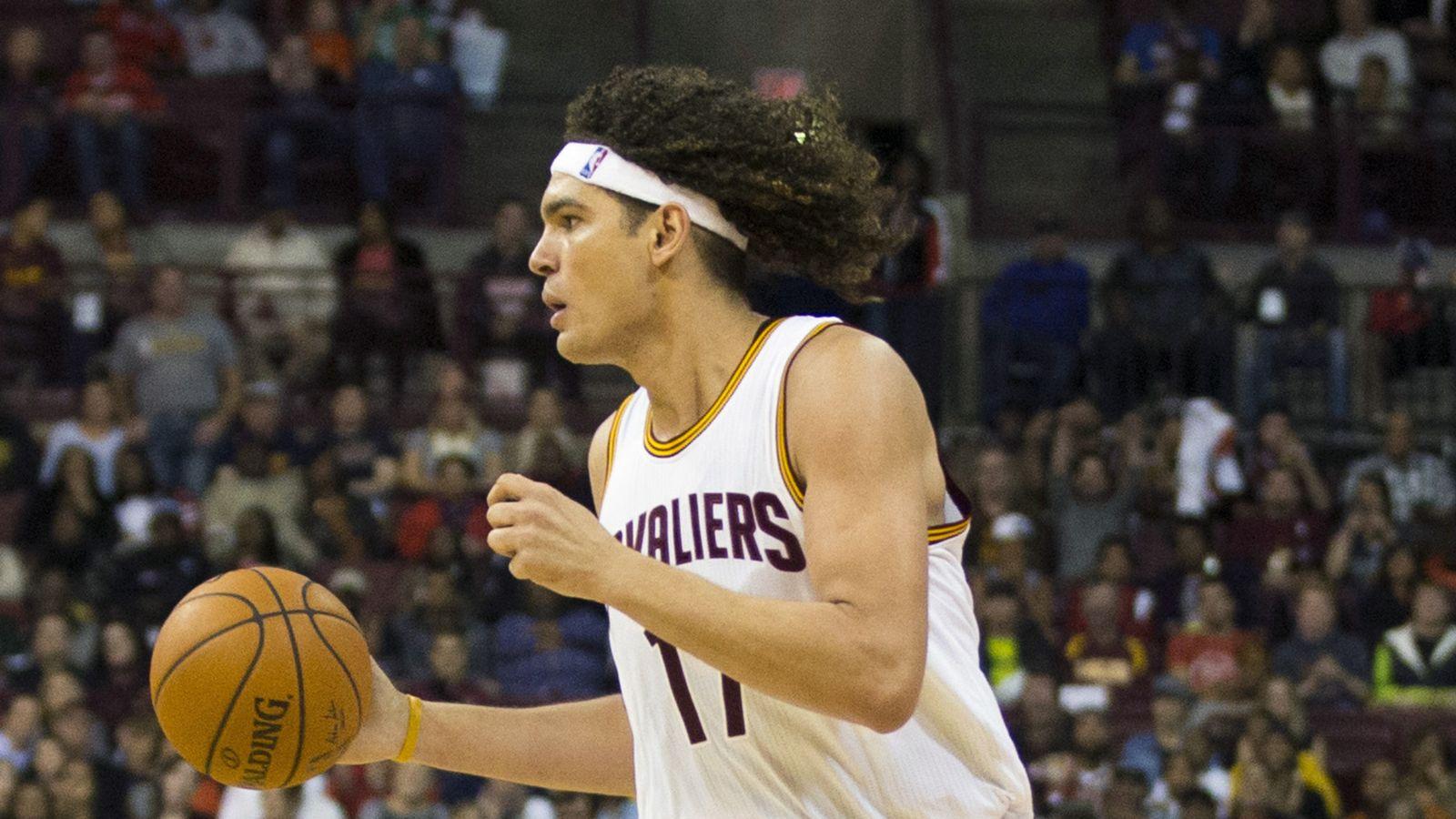 Anderson Varejao, also known as the Wild Thing, was drafted by the Orlando Magic in the 2004 NBA draft, but was traded on draft night to the Cleveland Cavaliers.

Varejao is currently the longest tenured player on the Cavaliers’ roster as he is ready to enter his 12th season with the team. He has been quite injury prone throughout his career and that story did not change last season when he tore his Achilles in a game against Minnesota back in December. This injury caused him to miss the rest of the regular season including the playoffs.

RELATED: VIDEO: Anderson Varejao On Fire In The First Quarter

Now, Varejao looks to remain healthy and make an impact on what is considered to be a stacked Cavaliers team. Due to the Cavs’ roster being very deep at the frontcourt position, the question remains – can Varejao have an impact on this team?

After his injury last season, the Cavaliers were forced to look elsewhere for production so they traded for big man Timofey Mozgov, who happens to be their starting center going into this season. Additionally, they brought back Kevin Love and hope to get a deal done soon with Tristan Thompson. Even Sasha Kaun is looking poised to get into Coach David Blatt’s rotation.

With all these frontcourt options, one could possibly say that Varejao would not be able to find his niche on this team. However, with Thompson’s contract situation still in the air, Varejao should be able to carve out a nice role for himself.

Mozgov and Love figure to be in the Cavaliers’ starting lineup come opening night in Chicago, but with Thompson’s dicey contract situation still in question, he may not be available for the opener or even for the first few months of the season. Last year, the team had a “next man up” mantra throughout the regular season and playoffs as they were plagued with injuries. If Thompson won’t be available, Varejao will step in to take his minutes.

Varejao can, and will, make an impact on this team because it is what Cavaliers fans are accustomed to seeing from him. LeBron James makes every player on the team look better and that will also be the case for Varejao.

When he is on the court, he is a stout defender, a good rebounder, and his offensive skills are not anything to scoff at. He is not the type of player with an overwhelming post game and will not dominate in that aspect, but his basketball IQ will lead him to make great decisions.

Another thing that Varejao brings to the table is his tenacity. He gives every ounce of energy that he has whenever on the floor and that type of play resonates to his teammates and fires up the fans. Basically, his intangibles allow him to remain on the floor.

Given all these, Anderson Varejao should not see any trouble in finding a way to contribute as his presence on the hardwood easily compliments the talent that surrounds him. He will not demand the ball yet you’ll often see yourself at the edge of your seat with his gung ho approach to every possession.