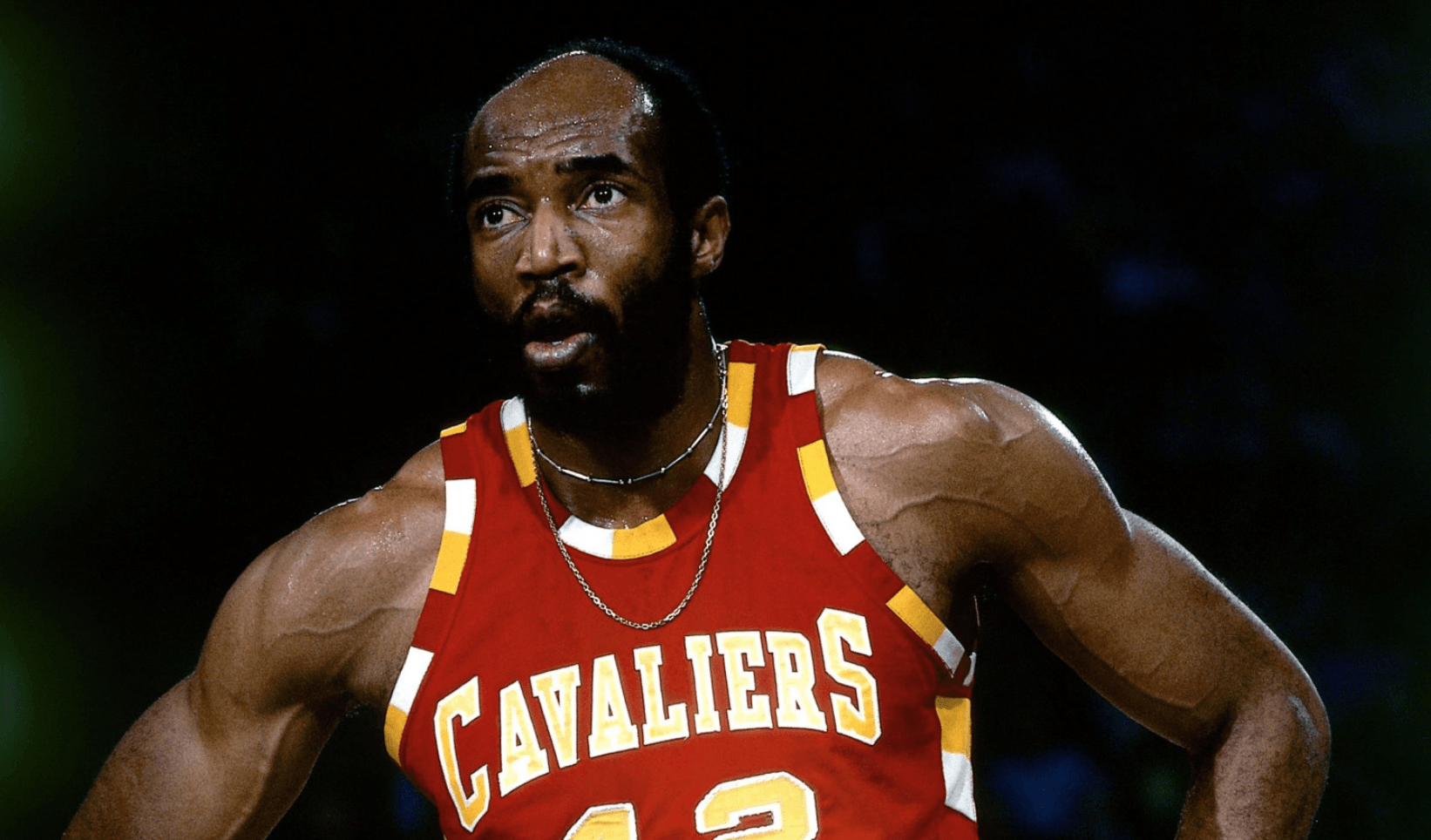 Overcoming every odd has become the way of the Cavalier. Yet, every spirit spirals and there will always be tribulations.

The city’s ethereal streak came to an end with the loss of Cleveland legend Nate Thurmond, who passed away Saturday morning from a battle with Leukemia at the age of 74. One of the first reactions came from his friend and teammate, Campy Russell.

“We are very saddened by the loss of Nate Thurmond. Nate’s jersey hangs in the rafters at The Q because of the unselfish way the Akron native and Hall of Famer approached the game we all love, the teammate that he was, his profound impact on one of the most special seasons in Cavaliers history, and the way that all translated on and off the court to reflect the ‘All for One. One for All.’ code. Just as Nate always held the Miracle team, the Coliseum crowds and his local roots dear to him, the Cavaliers franchise will always love and respect him as a true Cavalier legend. We extend our deepest condolences to Nate’s wife, Marci, and their family during this difficult time.” – Campy 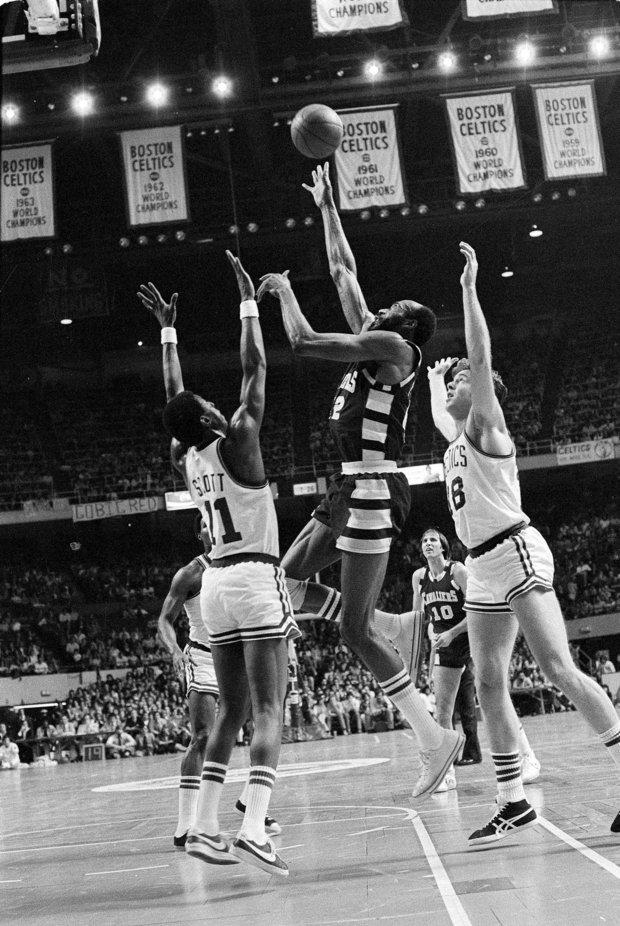 Thurmond retired after a couple seasons with the Wine and Gold, the end to a career spent mostly and ironically with the San Fransisco (eventually Golden State) Warriors. He was the first player in NBA history to record a quadruple-double, and he’s ranked the 13th greatest Cavalier all-time, per Fear the Sword.

A sad day, but one that puts things in perspective. Cavs fans over the decades all could attest that winning a championship is heaven on Earth. Ending the wait during Thurmond’s last moments humbles his and Cleveland’s ending.