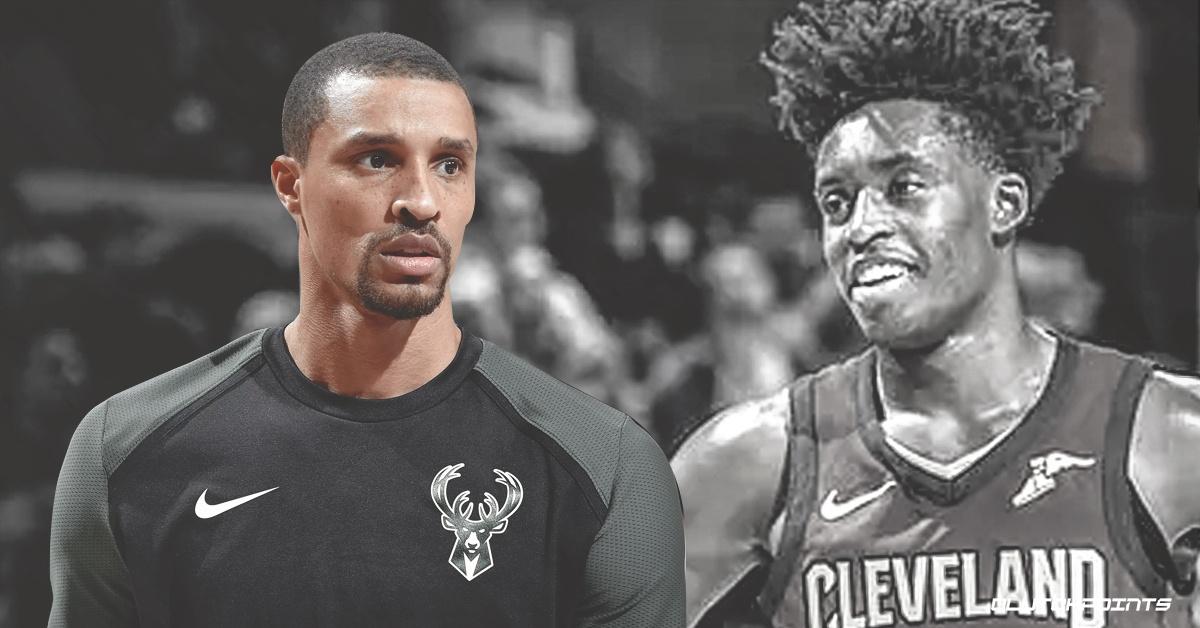 Per Tim Bielik of Cleveland.com, Hill — who dropped 17 points in their 127-105 win over the Cavs — said that Sexton has developed into his own. He even praised the young guys of the Wine and Gold.

“They’re coming together. I think the young guys are playing at a high level,” Hill said. “Collin Sexton has come into his own, doing a phenomenal job over the last six, seven games.”

Collin Sexton has particularly caught the attention of various players and analysts over the past few games. Despite the losses, he’s playing at an extremely high level.

That was not the case at the beginning of the season where his lack of knowledge was reportedly slammed by veteran teammates. For the season, he’s averaging 16.2 points per game — the third leading scorer of the Cavs behind Jordan Clarkson and Kevin Love.

A look at his game log would reveal that the 20-year-old had put up a string of eight games scoring at least 20 points. Although there are lots of things he can improve upon such as taking care of the ball, his relative ease in scoring is a good sign of things to come.

In the next few years, Sexton can only get better.