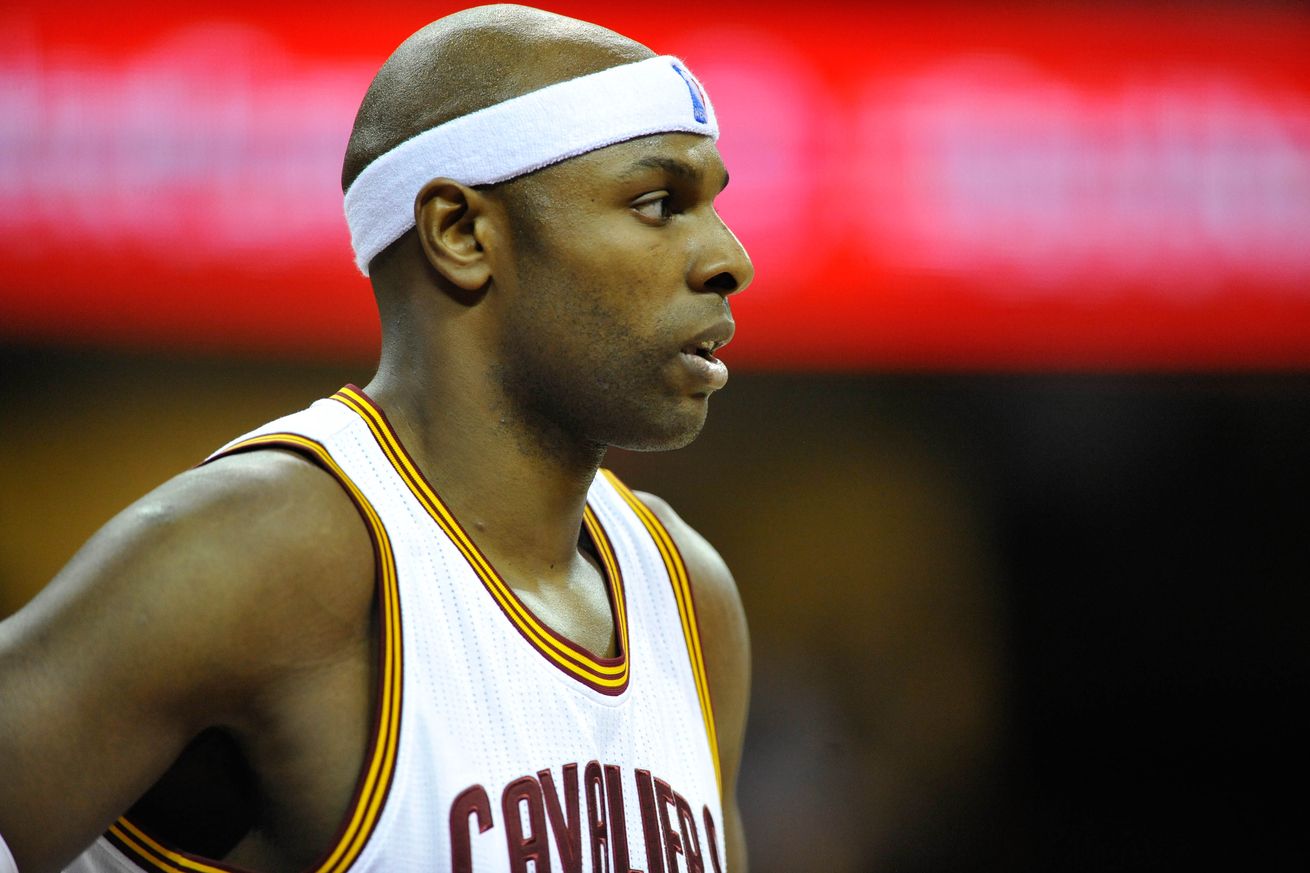 From the shocking story that is David Blatt’s firing, comments from almost all corners came out. Fans had their say. National media had a field day. David Griffin and David Blatt himself both released statements. Current NBA coaches chimed in as well.

It’s only fitting that we finally hear something from a player’s’ perspective. In this case, a former player of Blatt from last season in Brendan Haywood. The veteran big man aired his remarks on SiriusXM’s NBA Today and NBA.com’s Steve Aschburner shared these comments in his article.

“From what I was hearing, David Blatt kind of lost the team. Then there were differences about what guys should be playing and what guys weren’t playing, from a management-coaching standpoint.”

Haywood explained why he thinks it all boiled down to this ending.

“Coach Blatt was very hesitant to challenge LeBron James. It was one of those situations where, being a rookie coach, and LeBron being bigger than life, it was a little too much for him. I remember we had James Jones [talk] to Coach about how, ‘Hey, you can’t just skip over when LeBron James makes a mistake in the film room.’ Because we all see it.”

“And we’re like, ‘Hey, you didn’t say anything about that. You’re going to correct when Matthew Dellavedova‘s not in the right spot. You’re going to say something when Tristan Thompson‘s not in the right spot. Well, we see a fast break and LeBron didn’t get back on defense or there’s a rotation and he’s supposed to be there, and you just keep rolling the film and the whole room is quiet.’ We see that as players. That’s when … as a player, you start to lose respect for a coach.”

“Slowly but surely, that respect started chipping away where he would kind of be scared to correct LeBron in film sessions. When he would call every foul for LeBron in practice. Those type of things add up. Guys are like, ‘C’mon man, are you scared of him?’ ”

“I remember last year telling somebody on the team, ‘I love David Blatt. But if we’re in a close game, he can’t help us,’. That’s not a shot at Blatt. But … David Blatt can’t come to a huddle and draw up a play that would get us a good shot. David Blatt doesn’t understand sometimes substitution patterns.”

“The mistake he made against the Bulls when he didn’t have the ball in LeBron’s hands at the end of the game… There were obvious mistakes he was making, and you start to see it as a player, where ‘We’re going to have to win this on our own, because he can’t do for us what Gregg Popovich can do for the Spurs. He can’t take advantage of a mismatch the way Steve Kerr did in the NBA Finals – Steve Kerr made it so it was hard for us to play James Jones. They attacked him every time he was in the game.”

Despite not seeing regular minutes in Cleveland last year, Haywood was a well-liked veteran figure in the Cavs’ locker room. He knew his purpose and it was as a trade chip because of his expiring contract. Haywood was shipped in the offseason to the Portland Trail Blazers. 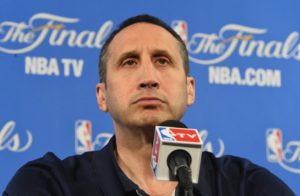