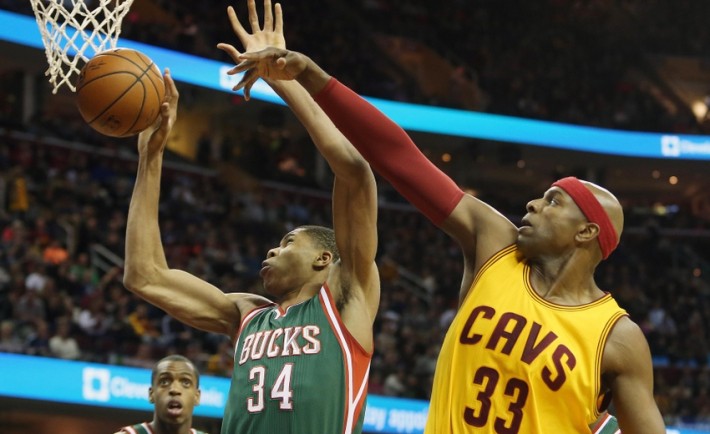 After tonight’s game against the Washington Wizards, the Cleveland Cavaliers will officially lock into playoff mode until the final buzzer of their final game. Whether that buzzer starts the beginning of a championship celebration or a learning process is up to the Cavs’ players.

Brendan Haywood talked with CineSport’s Noah Coslov about the importance of preparing for the playoffs for this young Cavaliers squad as opposed to his championship team from before and what to expect these next couple of months.

RELATED: 10 Most Brutal Rivalries Of All Time

Haywood, who won a championship with the Dallas Mavericks back in 2011, knows there’s a significant difference in the roster from his two championship contending teams, but hopes his Cavs finish the season out like his Mavs of 2011 did: as champions.

Brendan Haywood, 2011 NBA Champion as a member of the Dallas Mavericks

“In 2011, we had a bunch of guys that had playoff experience in Dirk Nowitzki, Jason Kidd, Shawn Marion, and Peja Stojakovic. So they kind of knew what the playoffs were all about.

“It’s a little more physical, the game slows down, it breaks down your execution a lot more than it does in the regular season”

When asked if he’s spending time talking to the younger guys about what the playoffs are actually like, Haywood gave a great response

“Definitely. Myself, LeBron, guys like Kendrick Perkins, Shawn Marion, we all have experience, and we’re definitely talking to the young guys. Myself and Kendrick, we talk to Tristan Thompson a lot telling him how the game is gonna change, what to expect from him as we get to the playoffs and get farther into it.”

Haywood’s had a major piece of advice for Thompson:

Don’t Change Your Game. Some guys get into the bright lights and they want to do more of what they’re capable of doing.

Haywood also listed three things that must be done to succeed in the playoffs: 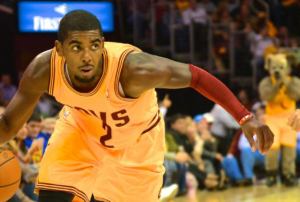