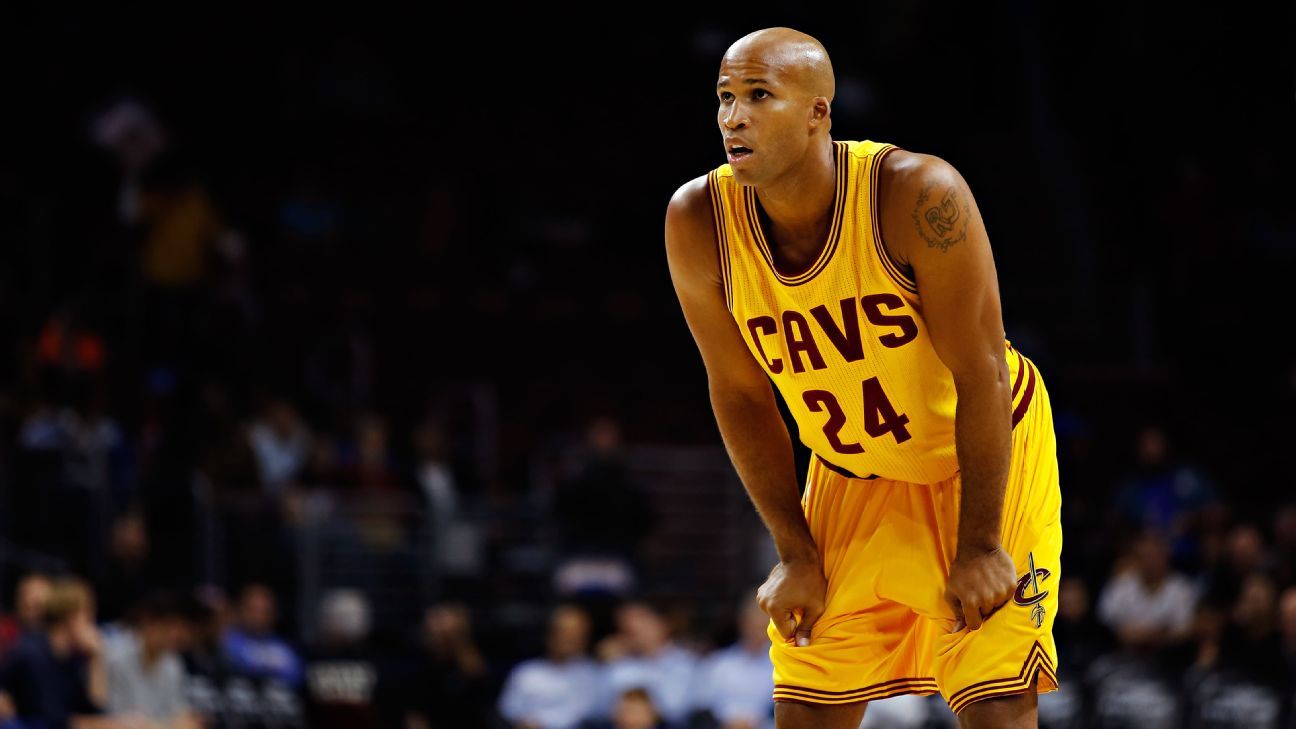 Richard Jefferson was a key contributor to this year’s Cleveland team. He not only provided veteran leadership, but did so by balling out on the court in the NBA’s biggest stages. After coming up huge for the Cavs and winning the NBA Championship, Jefferson announced in the locker room that he would be retiring. Going out a champion is the best way to go, but his Cleveland teammates didn’t think he should.

RELATED: Kay Felder Is Eager To Prove That He Is Worth Cavs’ Money

For days after the epic Game 7, Jefferson’s teammates urged him to play another year, and by the time the Championship parade came around three days later, Jefferson had changed his mind, announcing that he would play one more year if the fans wanted him to.

Jefferson has played for the Nets, Bucks, Spurs, Warriors, Jazz, Mavericks, and now the Cavaliers with career averages of 13.3 points, 4.2 rebounds, and 2.1 assists on 46% shooting in his 15-year career. Now, it’s looking like that career will turn into an extended 17-18 year one.

Almost a week after the parade, Chris Manning of the Vertical is now reporting that Jefferson is now planning to play two-to-three more years.

Not only is Richard Jefferson not retiring, he's looking to play 2-3 more years, sources told @TheVertical. RJ coming off strong year in CLE

The Cavs are expected to re-sign Jefferson as they pursue the second championship for the franchise. Going out with a championship is a great way to go, but possibly going out as a two-time and back-to-back champion is even better. 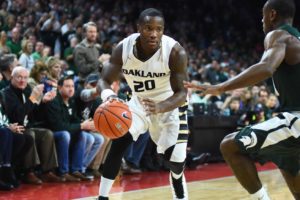 JUST IN: Kay Felder Is Eager To Prove That He Is Worth Cavs’ Money
Related TopicsCleveland CavaliersRichard Jefferson