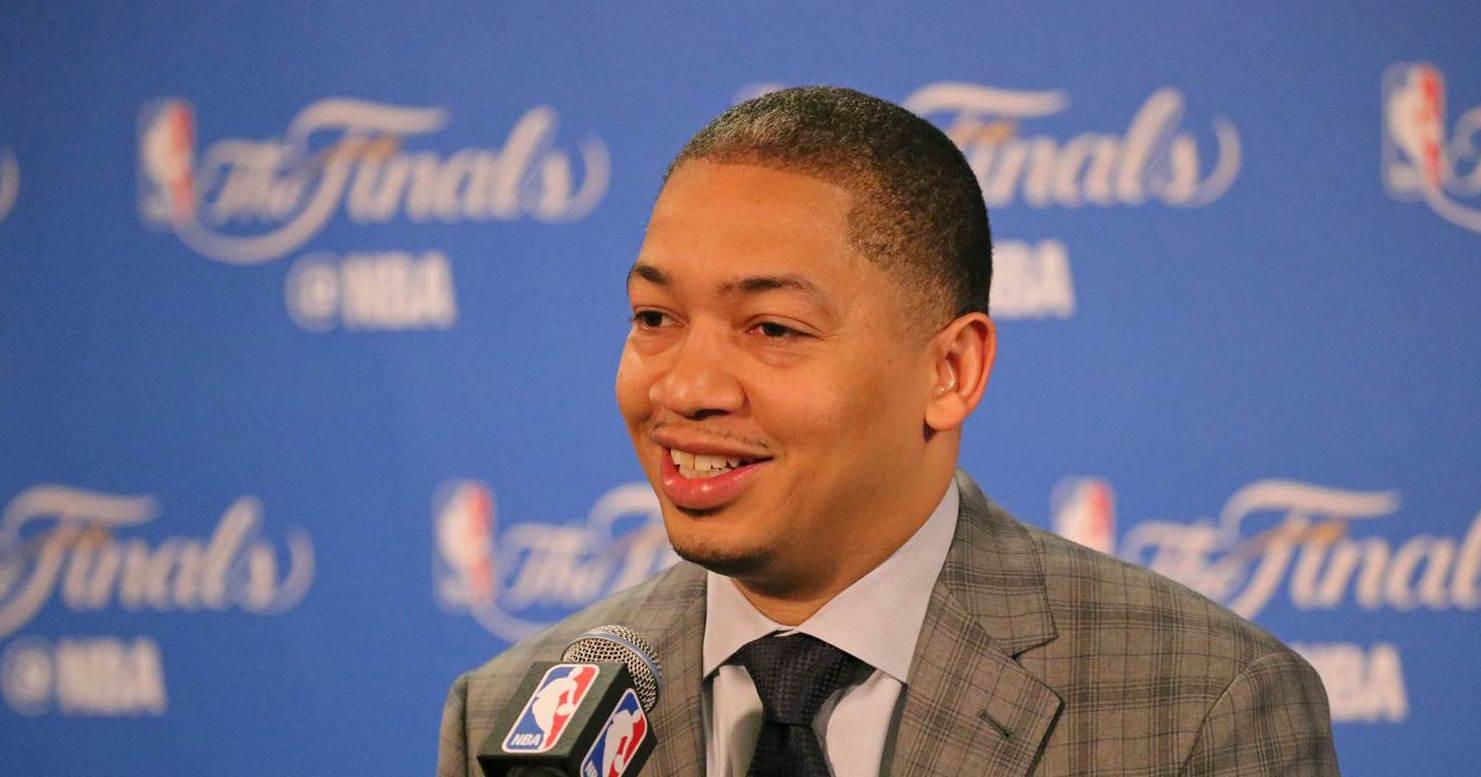 Head coach Tyronn Lue came on as the Cavs head coach mid-season and was able to do the near-impossible: win an NBA Championship. After weeks of deliberation and conversations with the organization he helped bring its first title to, Lue and the Cavs have reportedly agreed on a 5-year, $35 million deal, per Adrian Wojnarowski of The Vertical.

Lue helped the Cavs to a 27-14 regular season record after taking over for David Blatt’s 30-11 squad in mid-January. Lue finished with an astounding 16-5 playoff record, which included wins in his first 10 games and 12 of his first 14 games.

Lue and the Cavs were always expected to work out a deal for him to stay long-term, and now he will be for the foreseeable future. Cavs fans are close to resting easy knowing the only thing they have left to do is come to an agreement with free agent guard J.R. Smith.