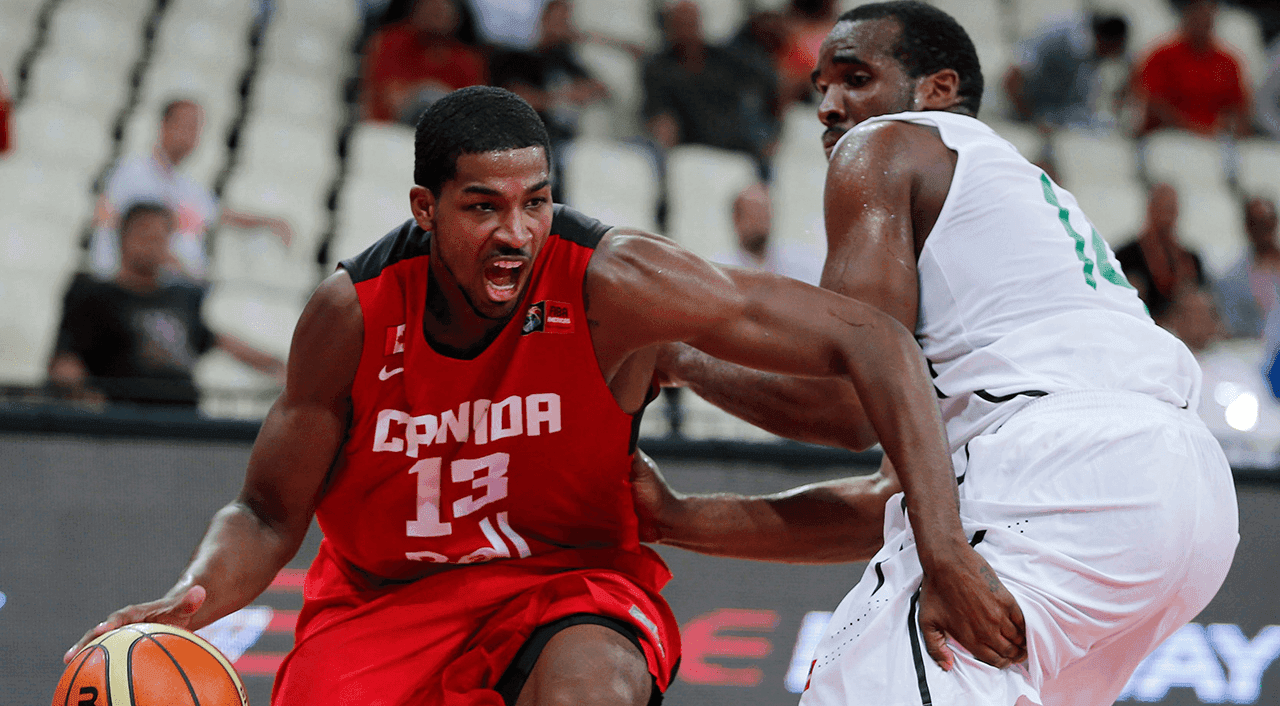 Tristan Thompson was Kevin Love’s backup at the power forward position entering last year’s playoffs. What’s transpired since has been nothing short of incredible for Thompson, and it’s been so well-deserved. Double T signed a five-year, $82 million deal with the Cavs right before the start of last season, and he then claimed the starting spot under coach Tyronn Lue.

Now that he’s won an NBA Championship and very much lived up to his contract, the NBA’s active leader in consecutive games played has decided to keep playing basketball this summer and try to help his country of Canada qualify for the Olympics in Brazil starting next week.

Cleveland Cavaliers forward Tristan Thompson will play for the Canadian National Team with the hopes of qualifying for the Olympics in Brazil this summer, league sources informed cleveland.com.

Team Canada’s third-place finish at the FIBA America’s Championship in Mexico City last summer secured them a spot in the Olympic qualifying tournament. Running from July 4-10, there will three separate tournaments, with the winning team at each event grabbing a berth in the 2016 Olympics.

Thompson didn’t play for Team Canada last summer largely due to his free agency and not wanted to risk an injury (as well as some big-time money). If Canada qualifies for the Olympics, Thompson may get to see his great friend and Cavs’ teammate Kyrie Irving if the Canadians and Americans were to be matched up.

As Haynes stated, the qualifiers will begin on July 4th and will carry on until July 10th and the winning team in his tournament will claim their respective berths in the 2016 Rio Olympics.