BREAKING: Timofey Mozgov Agrees In Principle To Deal With Lakers 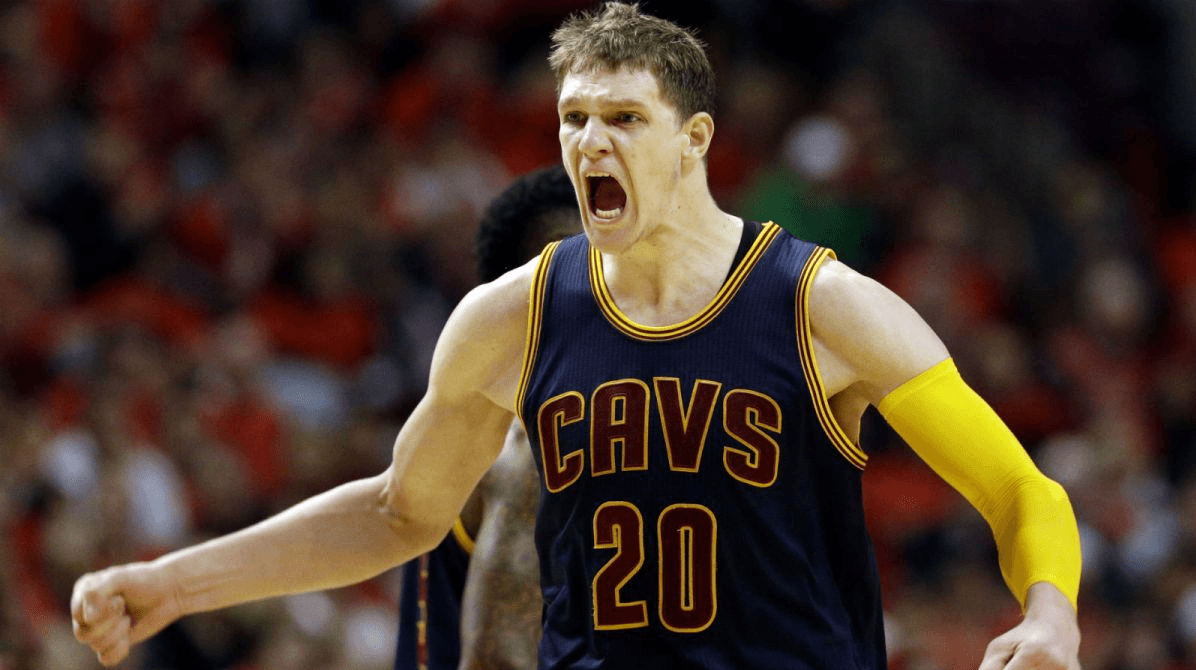 Timofey Mozgov was never truly understood. A starting Center hailing from Russia, playing after surgery for dead minutes on a team fixated on countering small ball. An unfortunate end for Mozgov’s stay in Cleveland looks like it has finally come today, as the 7’1″ punisher signed with the Los Angeles Lakers on a four-year deal.

Per Adrian Wojnarowski of The Vertical:

Lakers in serious talks on the framework of a four-year, $65M deal with Timofey Mozgov, league sources tell @TheVertical.

Mozgov averaged a career high 10.6 points per game in his first season as a Cavalier before being gutted from his minutes and rim protection duties. He even contributed a 30-point game in last year’s NBA Finals. Encapsulated by his situation, Mozgov now has the opportunity he’s been waiting very patiently for.

Klay Thompson will now have to endure twice as many “dirty screens” from Sweet Moz. Good luck, big guy. We’ll miss ya. 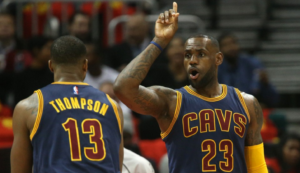