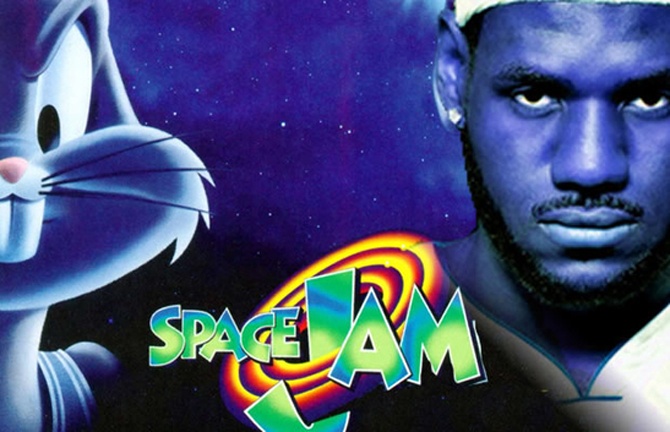 For months now, we’ve been hearing rumors of a potential ‘Space Jam 2’ sequel that will star LeBron James and the Looney Tunes. It was never confirmed, but something that fans really began to expect.

On Monday, the rumors were finally confirmed by Rebecca Ford of The Hollywood Reporter

The rumors for a potential Space Jam 2 took off when James and his company SpringHill Entertainment signed a deal with Warner Bros. last summer. Although James’ only other major acting experience was on the comedy ‘Trainwreck,’ which was also released last summer, LeBron, who is represented by WME, is ready to take on the role that was so famously played by Michael Jordan in the first movie back in 1996.

Justin Lin, who is known for directing the much of the ‘Fast & Furious’ movies and is currently working on a new film, ‘Star Trek Beyond,’ will be working on Space Jam 2 with LeBron James. They will be joined by writer Andrew Dodge and producer Charles Ebersol.

There were rumors Blake Griffin would star in the movie after this commercial from Jordan, but it turned out to be nothing more.

The original ‘Space Jam’ starred Michael Jordan, who then played for the Bulls, and earned $230.4 million worldwide while it was on the big screen.

As a part of a lot of people’s childhood, Space Jam is going to bring fans of all ages as well as fans of sports and non-sports fans. Here’s a little refresher of the 1996 hit movie starring Jordan and the Toon Squad.

There’s no timeline on when the movie will begin shooting or be released, but LeBron James is officially a lock to star in Space Jam 2. 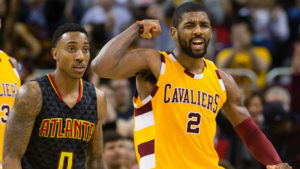 JUST IN: 5 Keys To Beating The Hawks In Round 2 Of The NBA Playoffs
Related TopicsCleveland CavaliersLeBron James