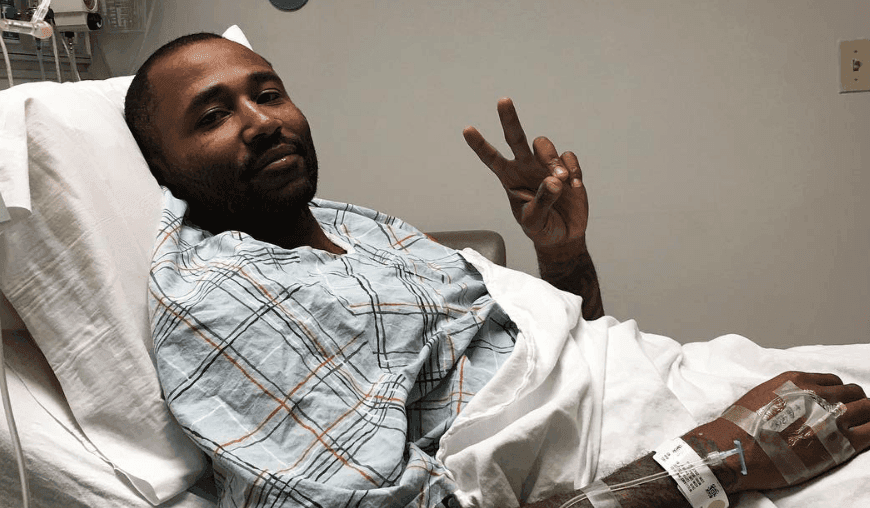 In a rather surprising turn of events, guard Mo Williams underwent left leg surgery on Wednesday. According to Dave McMenamin of ESPN, Williams had the surgery to remove bone spurs from the joint of the tibia and fibula in his left leg.

Less than a month ago, Williams announced he would be making another run at an NBA Championship by opting into the second year of his deal (on September 22nd).

On Cavs Media Day (September 26th), General Manager David Griffin announced that Williams was not present and had just notified him he was opting for retirement. The news came as a surprise considering Williams recently said he was going to return.

According to McMenamin, Williams has not yet filed the necessary paperwork to officially retire from the NBA, and he is technically still occupying a spot on the Cavaliers’ roster. In mid-September, Williams said he was making a return for his final year because he didn’t want to leave the Cavs in a bad spot with rookie Kay Felder as the only point guard on the team besides Kyrie Irving.

Williams is not expected to be with the team during his rehabilitation process.