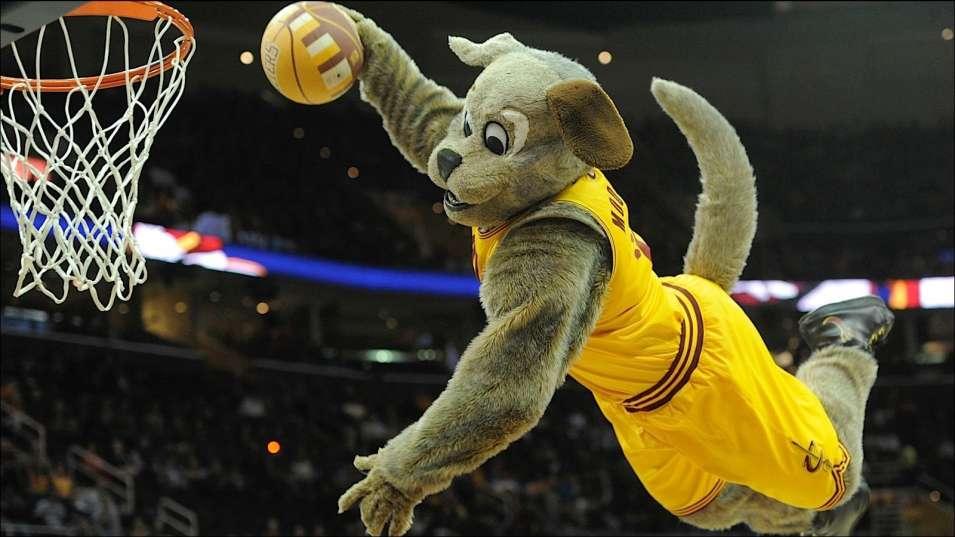 This past Tuesday in the Cavs’ crushing defeat against the Portland Trail Blazers, Matthew Dellavedova injured his left knee, and now MRIs show a serious MCL sprain that will keep Delly out for up to 6 weeks.

The Cavs announce Matthew Dellavedova has a MCL sprain in his L knee. Will be out 4-6 weeks.

In just three games, Dellavedova is averaging 2.7 ppg ad 2.3 apg; but he offers a lot of what the Cavs can’t afford

This really hurts the Cavs, who have now lost one of their most tenacious defenders, pass-first thinkers and sharp shooters. With rookie Joe Harris in line for backup Point Guard minutes and Dion Waiters likely to get an increase in playing time, Cleveland will have to exhaust all their backcourt options. Coach Blatt will definitely experiment with his rotations and see what combinations of players can compensate for the lack of backcourt support. Hopefully, the Cavs can build on their very convincing win against the Jazz on Friday. If Kyrie and the other younger Guards adopt some of Delly’s responsibilities – facilitation and defense – then the Cavs should be able to make it through the next two months without missing a beat.