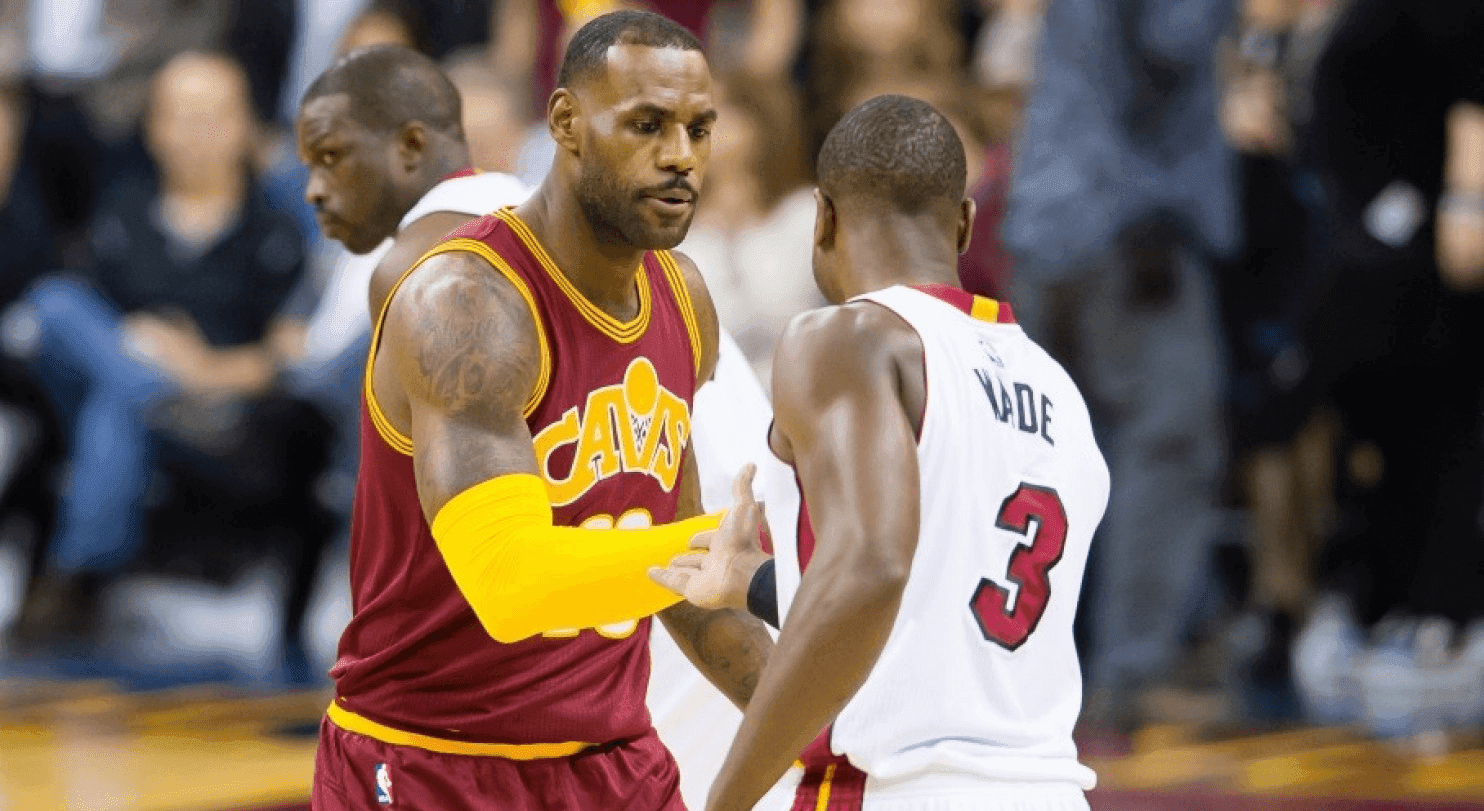 LeBron James had a miraculous game last night against the Pelicans, scoring 37 points in the overtime game, including 23 in the fourth quarter as the Cavs climbed over the mountain of a 13 point deficit. They ultimately fell short of the victory, and it was a wasted effort by James.

Those 45 minutes that James played last night, however, came on the first night of a back-to-back set, and James was not about to play in another lengthy and physical game tonight against Miami. At least not tonight anyways. David Blatt announced that LeBron would sit tonight’s game against Miami.

LeBron will not play tonight, per Blatt. It was his decision to sit LeBron after OT game last night

LeBron James will be held out of tonight's game against Miami to rest. Blatt's decision: "I kind of had to force the issue"

Although he didn’t want to, it looks like James is being made to sit and preserve himself tonight by Blatt. It’s a good idea, and we know that James can be a little persistent when it comes to not missing games, so it’s great to see Blatt taking the initiative here.

James is fifth in the league in minutes at 36.9 per game, and is easily the oldest of the top 25 in the NBA in minutes. There’s no word on James missing Tuesday’s home contest against the Portland Trailblazers, so it looks like he’s good to go.