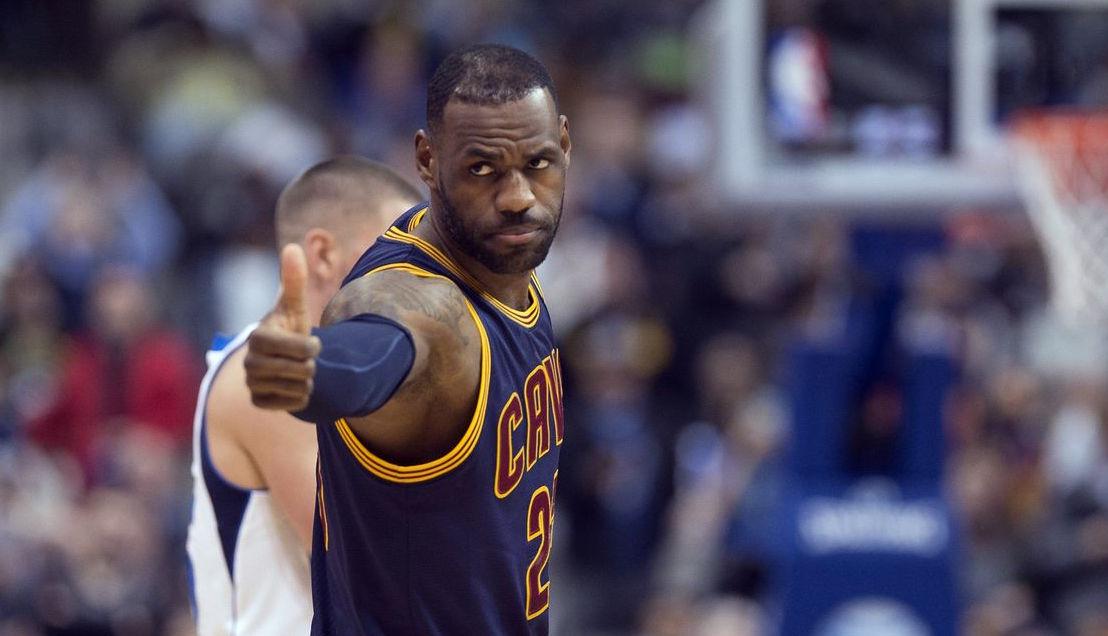 The greatest player in the world, LeBron James, has been vacationing with friends and family after completing the greatest year of his career: bringing the first ever professional sports title to the city of Cleveland in over half a century.

RELATED: Breaking: Cavs’ season opener will be against the Knicks

In his 13 years in the NBA and about 8-9 years of being the very best, James head never once been the highest paid player in the league. That changed today when LeBron James and the Cavs agreed on a three-year, $100 million, according to Brian Windhorst of ESPN.

BREAKING NEWS: @KingJames announces on UNINTERRUPTED he will sign a new deal with the @Cavs.https://t.co/CXZ5qFK5o6

James signing for more than two years, can shut down the negativity and rumors about him leaving Cleveland for another team.

Now all the Cavs have left to do is sign the newlywed J.R. Smith.