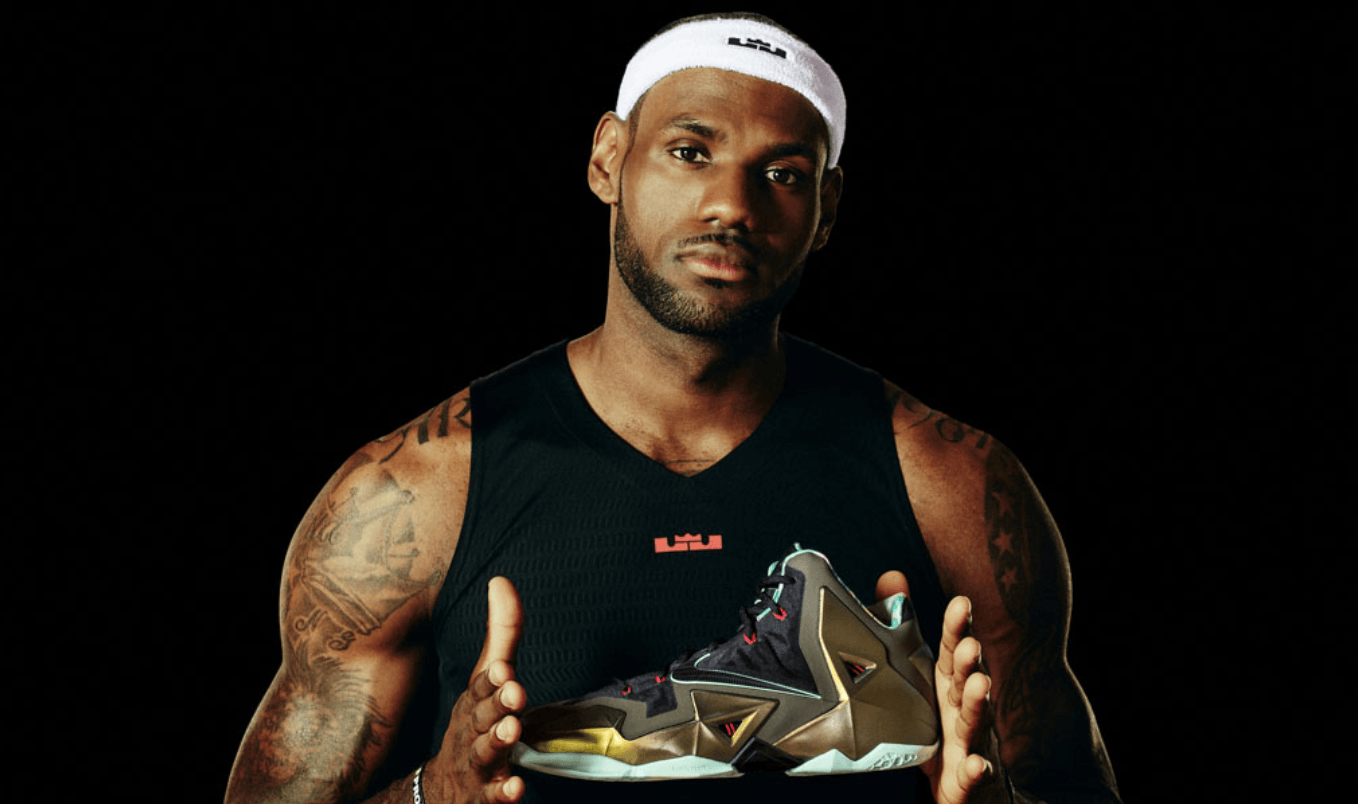 LeBron James has been wih just one sneaker company since coming out of high school: Nike. Well LeBron is going to staying with Nike for a long time. A lifetime actually, according to ESPN Sports Business Reporter Darren Rovell.

Nike has never before announced a lifetime deal like the one they did with James today. Assume MJ has at least a de facto one.

LeBron's landmark lifetime Nike deal was negotiated by Paul Wachter, who was on Beats By Dre side for $3B Apple deal.

Rovell was also able to get this quote from Nike regarding the deal.

“We can confirm that we have agreed to a lifetime relationship with LeBron that provides significant value to our business, brand and shareholders,” Nike said in a statement. “We have already built a strong LeBron business over the past 12 years, and we see the potential for this to continue to grow throughout his playing career and beyond.”

RELATED: Check Out The Insane History Of The LeBron James’ Shoe

Rovell also reports that the deal is easily a numerous times higher than the 10-year, $300 million deal that Kevin Durant signed last year.

James good friend and business partner, Maverick Carter, also put out a statement regarding the deal.

“LeBron and I have been in love and obsessed with Nike since we were kids. Having built a totally innovative, global business with them has truly been a dream come true. We are so excited to be taking the business to an entirely new level. For LeBron, he’s thrilled to know he’s a Nike guy for life.”

Needless to say, LeBron James is not only going to be a very wealthy man, but we’re also going to be seeing a lot of his shoes for a very long time with this being the first lifetime deal in Nike’s history.