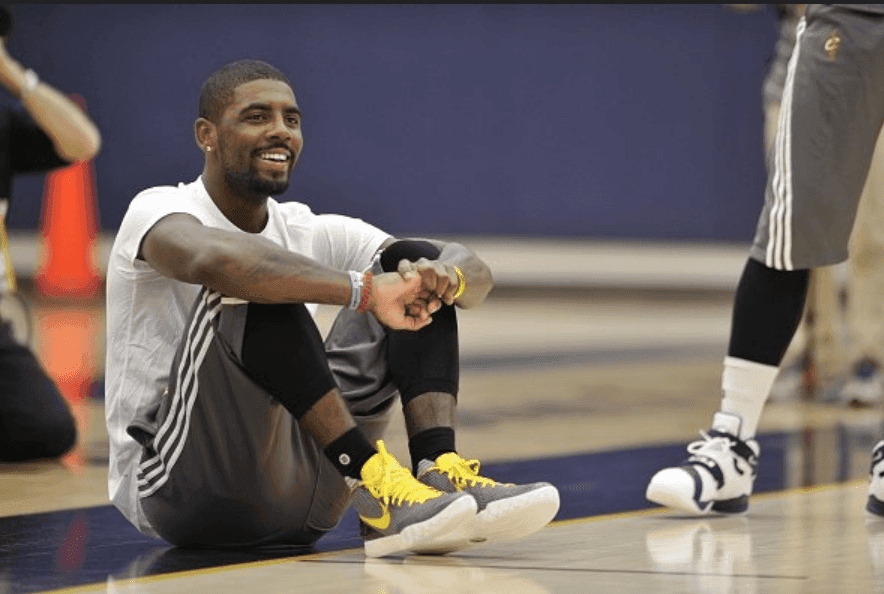 The Cleveland Cavaliers defeated the Boston Celtics without starting point guard Kyrie Irving, who is very close to making his return to the court.

According to ESPN’s Dave McMenamin, the return will be coming on Thursday night against the Oklahoma City Thunder. Although he won’t be starting, he’ll be matching up against Russell Westbrook and Kevin Durant. McMenamin reported this late Tuesday night after the Cavs beat the Celtics.

Irving, sidelined for the first 23 games of the Cavs’ season while recovering from surgery in June to repair a fractured left kneecap sustained in Game 1 of the NBA Finals, was cleared for full-contact more than a week ago and has been through a handful of practices since without any setbacks.

The final hurdle Irving will have to pass before the team approves of his intention to play will involve a series of physical tests to measure his body’s strength and responsiveness, a team source told ESPN.com. The tests will be similar to the ones administered on Irving before he was allowed to return for Game 4 of the Eastern Conference finals against Atlanta last spring after sitting out Games 2 and 3 with tendinitis in his left knee.”

Irving suffered the fractured kneecap back in Game 1 of the NBA Finals, and his season ended right away. Six months later, Irving is now 100% or near it, and is ready to go. There hasn’t been any word on whether Irving will start or come off the bench, but he will likely come in and be eased with the second unit on Thursday night.

Stay tuned for the latest on Kyrie Irving.