Kevin Love gets MRI, will miss facing former team due to knee pain 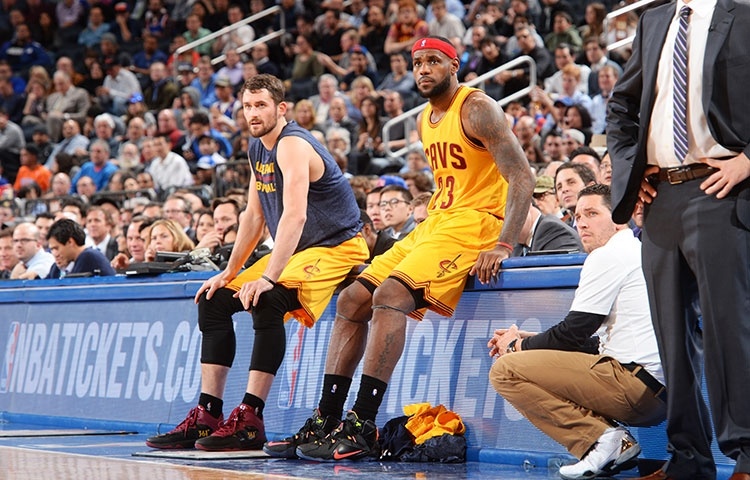 With a back to back standing in the way between three Cavaliers and their exclusive All Star break festivities, Coach Lue decided to take precautions. All Star power forward reserve, Kevin Love, will miss Tuesday’s reunion in Minnesota. The Cavs announced this today after Love left Denver’s win with knee pain, per David Aldridge. An MRI has been administered as well.

Cavs say Kevin Love had knee pain after Saturday’s game w/Denver, had MRI today, will get additional treatment & be out Tuesday vs. Wolves.

Kevin Love has left knee pain, will miss the Cavs' game Tuesday and be evaluated next several days. May put All-Star Game in jeopardy.

Love has regained Timberwolves form with a double-double average and he’s contributing more win shares per 48 minutes than in his first two seasons as a Cavalier. With a priority on playoff potential, Love’s night off is certainly an understandable one. His next chance to play will be the very next day on Wednesday at home against the Indiana Pacers. Depending on the MRI, it may be in the Cavs’ best interest to rest Love through the All Star Break. 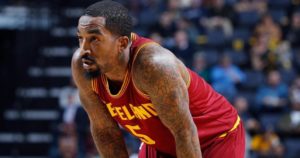