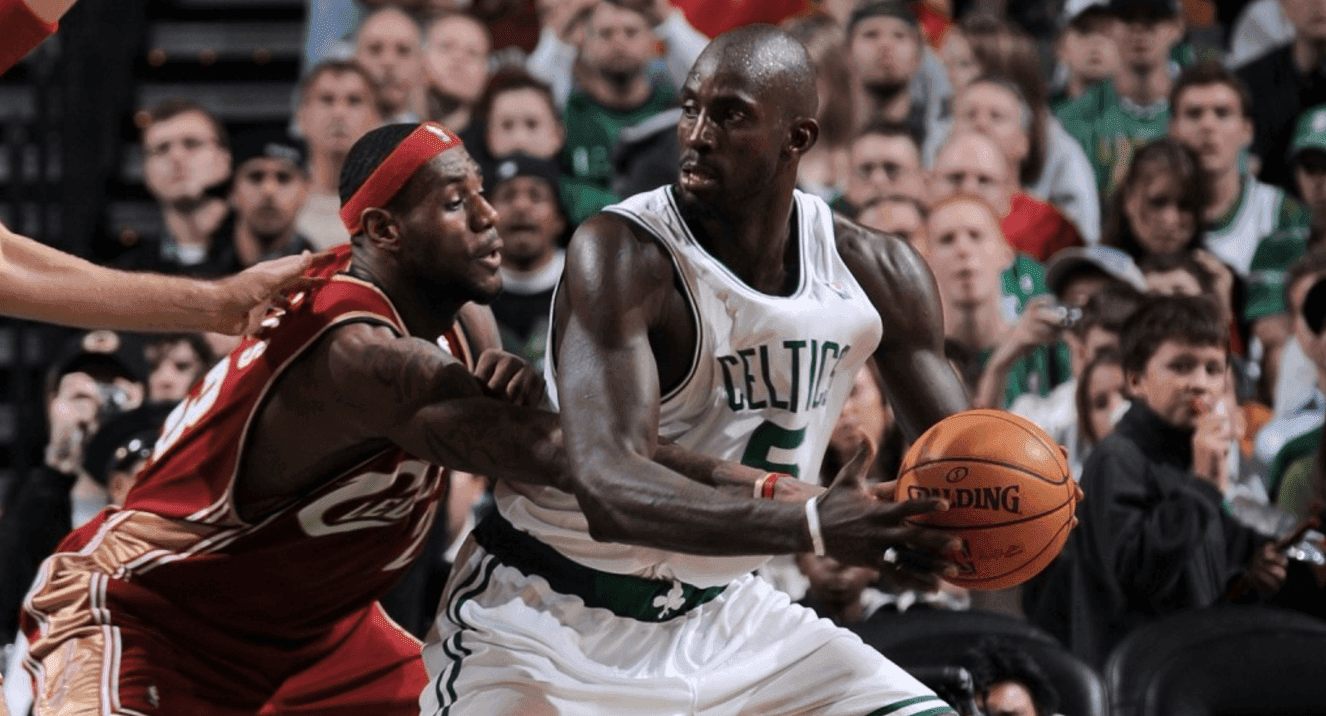 The Cleveland Cavaliers got their season off to a great start, defeating the New York Knicks in their home opener and championship ring night on Tuesday. The Cavs have a full, 15-man roster as well as a championship caliber coaching staff, but that doesn’t mean there’s no room for more experience.

According to Adrian Wojnarowski of The Vertical, the Cavs are in talks with former Timberwolves great and future Hall-of-Famer Kevin Garnett.

It is possible Garnett could accept jobs with more than one team, making periodic stops into town to work with players, league sources say.

Just about a month ago, Jason Lloyd of the Akron Beacon Journal reported that Cavs coach Tyronn Lue, who is also a great friend of Kevin Garnett’s, said he was definitely interested in bringing Garnett along for the title defense.

RELATED: What Joakim Noah Did During Cavs Championship Ring Ceremony

The two were seen enjoying their vacation together in Beverly Hills, CA in late July, right after Lue helped the Cavs win the franchise’s first NBA title, and the friendship between the two could certainly be a deciding factor in Garnett’s decision.

In addition to the Cavs, Wojnarowski reports that Garnett is also in talks with the Milwaukee Bucks to become a coaching consultant with the team.