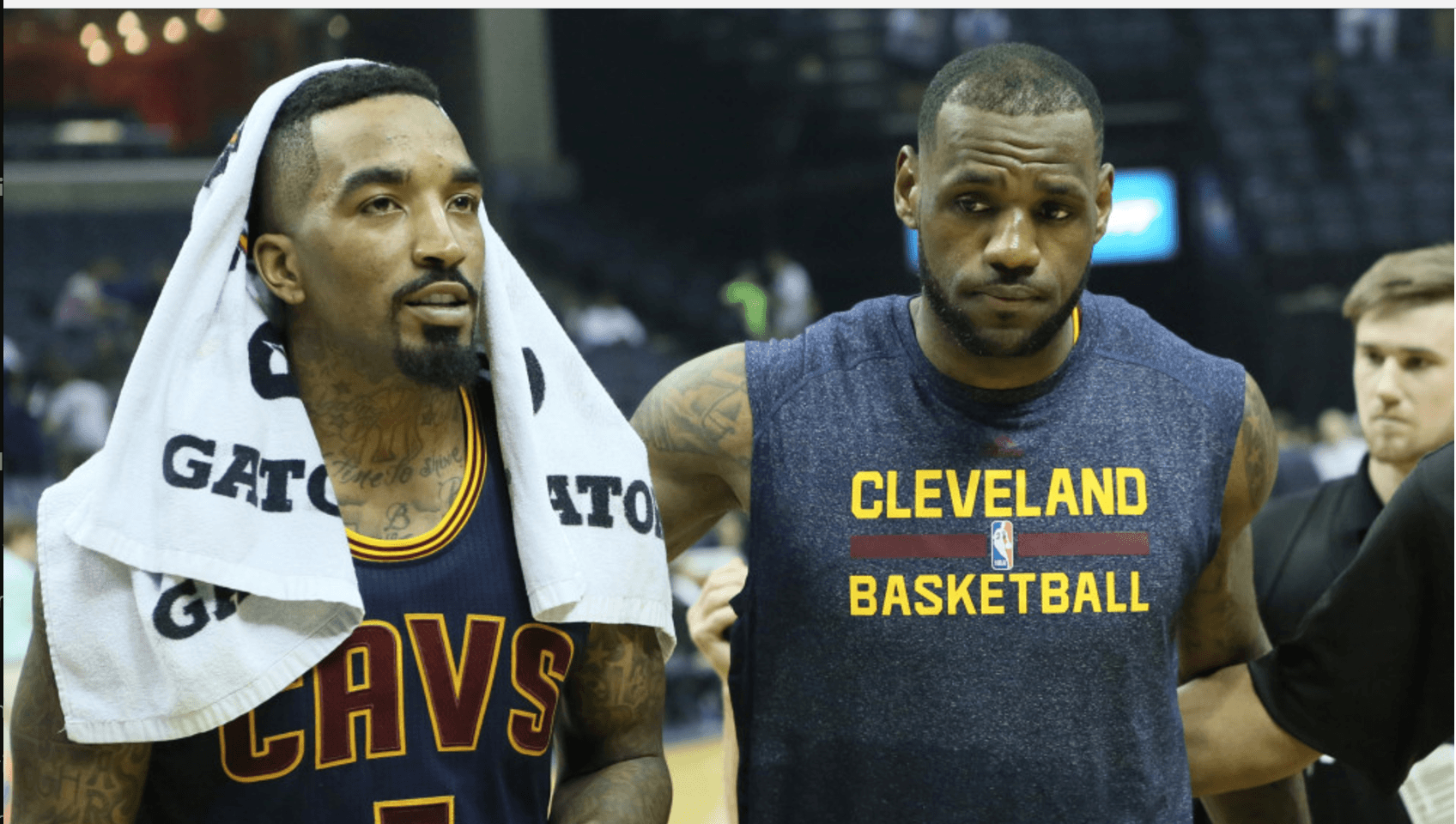 The Cleveland Cavaliers’ worst fear came true today, as road to recovery for sharp shooting guard and team favorite, JR Smith, has been tragically extended. Smith very quietly hurt his right thumb earlier this week against the Bucks while contesting a Giannis Antetokounmpo drive to the basket.

The initial impression seemed less concerning than his knee injury a couple weeks ago against Toronto, but an MRI has made his most recent obstacle a far more frustrating injury. While the initial guess of his absence predicted 4-6 weeks, but now Smith will now miss 12-14 weeks per ESPN’s, Brian Windhorst. The implications of losing JR will prolong the season’s torment of injuries and roster imbalances.

Suddenly, Tyronn Lue is effectively left with an eight-to-nine man roster. LeBron James is already playing a nightmare load of minutes. Starters have fallen and the loss of Matthew Dellavedova and Timofey Mozgov during free agency is growing many concerns of depth for the defending NBA champions. What’s next?

Well, perhaps the blessing in disguise here is the additional urgency to once again reach roster balance from losing Smith. Issues of dribble penetration and paint protection have made led to exhaustive losses, where the Cavs effectively overplaying key playoff assets in an attempt to fight losing battles.

Now more than ever, these 12-14 weeks make it clear, general manager David Griffin and LeBron James will have to make a change. Whether or not Smith will be a part of that change is next to impossible to predict, but 12-14 weeks puts him at returning just before playoffs, which will likely solidify his roster spot. While consistency and injuries have always stood as incentives for Smith, his place on this team and in history can’t be understated.

.@KingJames realizes the @cavs will be without a huge piece in @TheRealJRSmith, but he doesn't want someone trying to play Swish's role. pic.twitter.com/AteaICVYWG 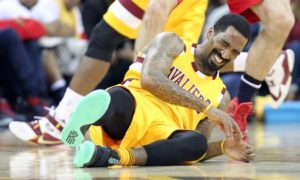